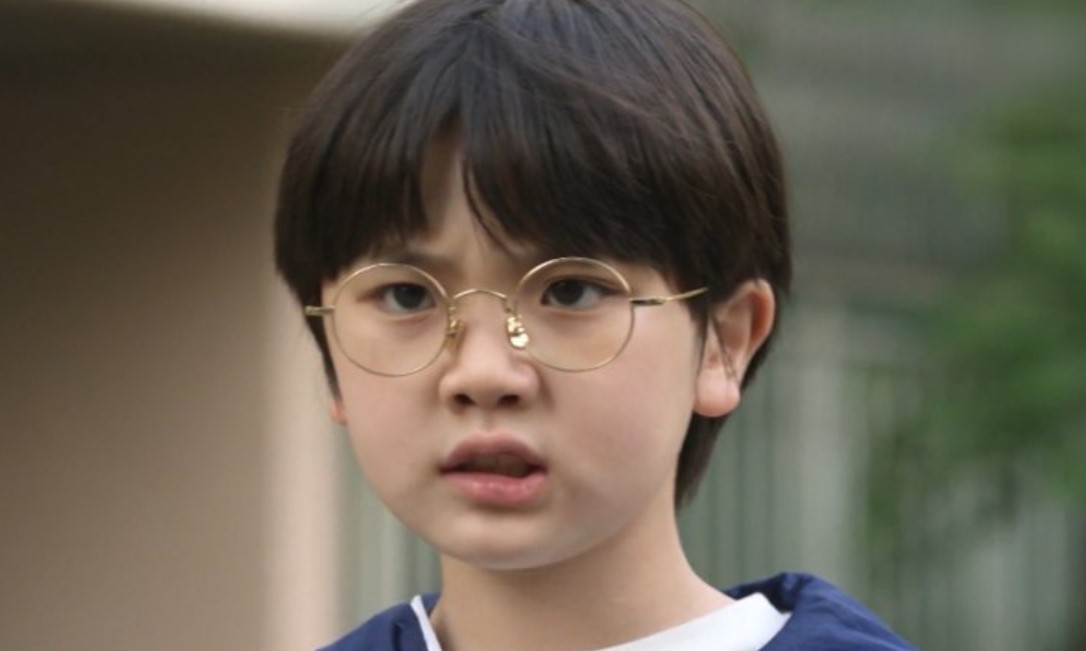 Cha Eun Dong is getting married and her father rushes quickly carrying flowers he met with her. She is happy that her father is the one who is going to send her away as a bride. But it is someone who is acting like her father, guests from the wedding are surprised to see them together.

Joon Hyuk’s mother Min Joo Ran received the news that Cha Eun Dong is getting married and she wants to go there to stop the wedding but her husband stops her.  Min Joo Ran’s husband said that since chairman Han is there they won’t be able to get their grandson back because Han is scary.  It is revealed that Kang Tae In parents are the ones who are sitting in for Cha Eun Don because her parents are not around.

Kang Tae In is the one who asked his parents and the person who is acting as Cha Eun Dong’s father is Kang Tae In’s father. Kang Tae In did that for Cha Eun Dong not to feel lonely and she is getting married to Ji Hoon. The wedding took place it was so emotional with tears of joy Cha Eun Dong and Jin Hoon took the blessing from Kang Tae In’s parent.

Everyone is happy to see the two getting married after a lot of struggles and some family members fail to stop the wedding. But they couldn’t accept that they are going to be relatives. Her in-law’s things that Cha Eun Don is going to overpower them for being the chairman’s daughter-in-law. They didn’t know that Chan Eu Dong is a good person, they are just be driven by jealousy. 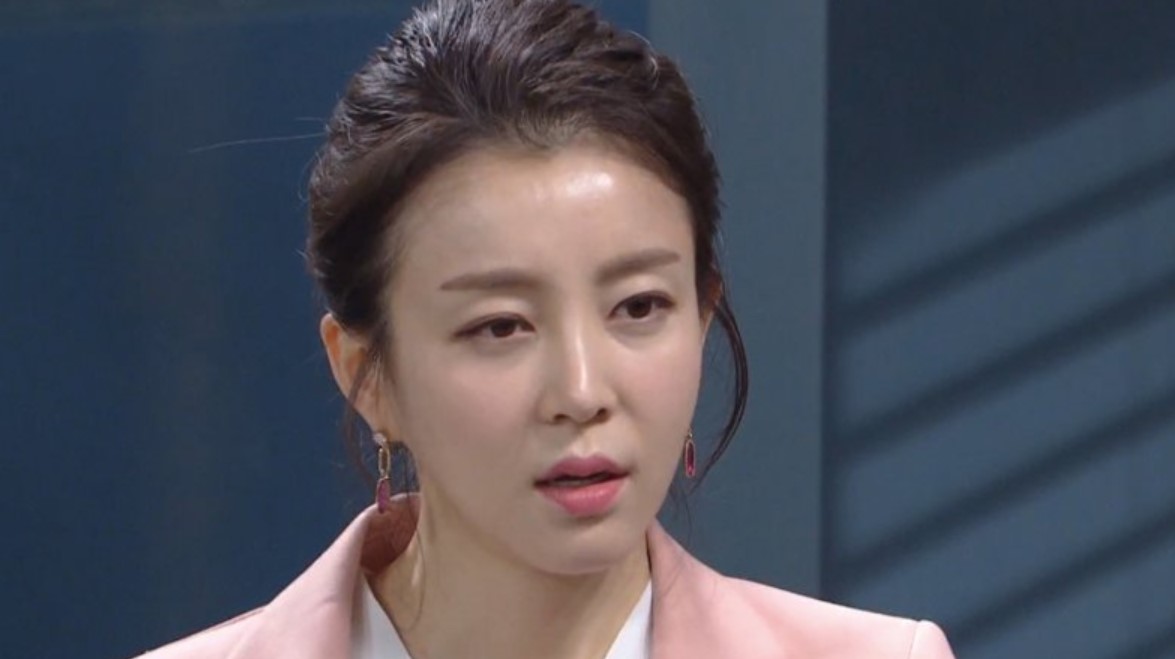 Fatal PromiseGo Jae Sook told her daughter Oh Hye Won should have been married to Kang Tae in the past. She also told her how is she going to face  Cha Eun Dong staying on the same roof. She thinks that it is better for her daughter to be the president’s wife Han will treat her well as her daughter-in-law. But instead, her husband’s family is abusing her.

Fatal Promise episode 71 along with other episodes are available for streaming online on the Dramacool streaming websites. Viewers will be able to get all episodes with English subtitles up to the latest broadcasted episode. So if you want to get the next episode as soon as it is released then you will have to wait after its local broadcast when it is uploaded for all viewers.