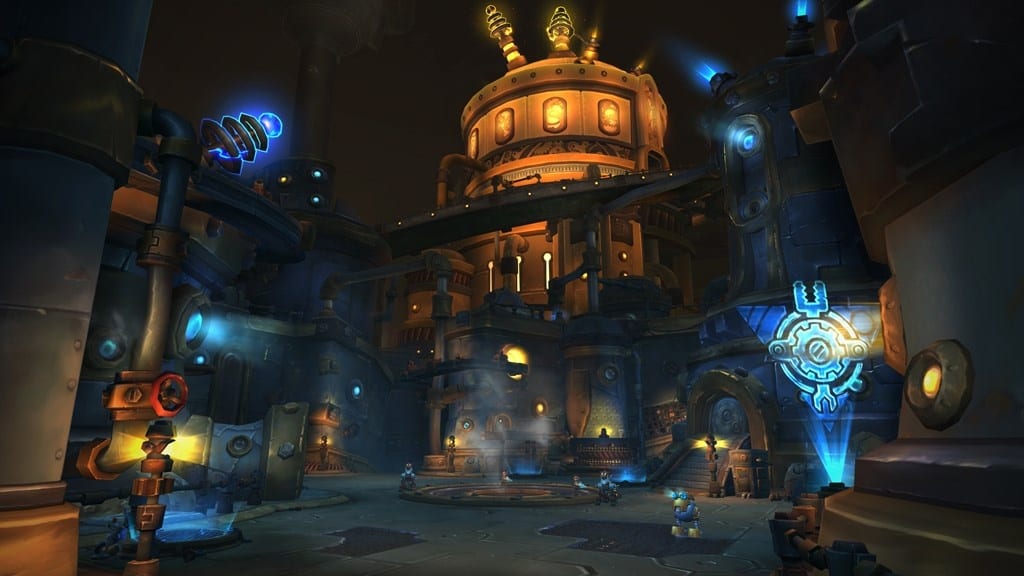 The Season 3 of Battle for Azeroth comes on July 9th and in the European Union on 10th July. There are major updates that await us; they include dungeons, Mythic+ and PvP, the Loot and Rewards for Season 3. So you should be prepared for this Tuesday, for Battle for Azeroth to come.

Ion Hazzikostas, the reliable update giver, has confirmed on Twitter that the transition for BFA Season 2 to Season 3 will be very similar to the transition from Season 1 to 2. Just like Season 2 and Season 3, the item level reward from Season 2 and Season 3 of base Dungeons increase by 30 item levels. The main things include those concerning Normal dungeons, that now will Normal drop 370 item level, max level. The Heroic dungeons will now drop item level 385. Mythic dungeons will now drop item level 400. The new Mythic-only dungeon, Operation: Mechagon drops item level 415 loot baseline.

Now for Season 3, there will not be any base dungeon scaling changes. Talking about PTR realms, all mobs in the games have the same base HP and damage from live realms on a Mythic 0. The difference here is that the amount of scaling from Keystones has changed.

The Mythic+ Dungeon Loot from Weekly Mythic+ chests, end-of-dungeon runs is increased by +30. This increase in Dungeon won’t happen for Weekly Chest until July 16th. Weekly Chest will be available from July 9th and will likely be the subject to Season 2 loot rules.