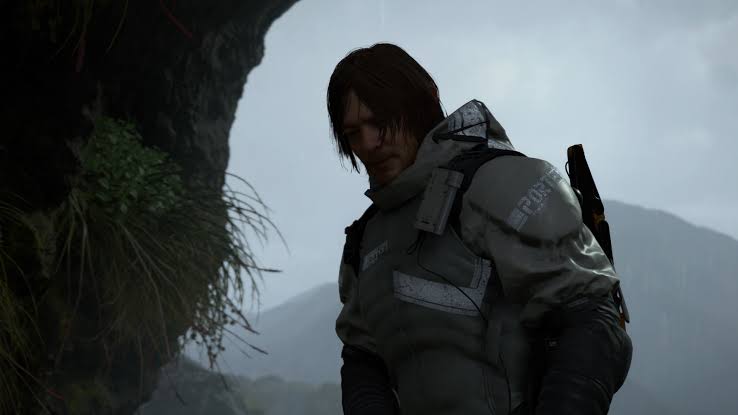 If you’re a fan of Kojima’s games, you probably know about death stranding. Even though it’s been a long time since we found out about the game, nobody clearly knows what it is about. It is very difficult to grasp and explain, yet those who have inside access to it know that the game is going to be an incredible one and that certainly has us hyped.

This is the first game from Kojima Studios, and to say that we have far less information on it even now would be an understatement. Fans are patiently awaiting more details on what the game has to offer, and that’s exactly what we’ll he discuss in this post down below. So, without wasting any more time, let’s just get started right here.

The question of what the game is about his futile. Nobody really knows. It is very confusing. Even though we’ve had looks at it, we don’t know what exactly it is. The game is expected to come out by the end of 2020, or by early 2021. In my opinion, the game will be out towards the end of 2020, so there’s still a lot of time until it comes out. (Confirmed update at the end)

The cost of the game is going to be range between $50 – $60, so there’s that bit that we think we know, and for those of you wondering on what platforms the game will be out on, we know that it is only available on PlayStation 4 for now.

A trailer for the game launched a few months ago at E3 2018, and honestly, we cannot explain it. You better take a look for yourselves:

Fans have been waiting for more updates on Kojima’s game desperately because the game is more or less a big question mark even now. We still don’t know what it is about, but there’s hope. According to rumors, a second trailer of the game is going to come out soon, and we can’t help but get hyped for it.

Recently, Kojima’s post on Instagram started talks about a new trailer being under works. While the post didn’t really give any major hints and was just featuring his own figurine, on the background, some work being done on Premiere Pro. What could Kojima be editing? Fans think that it could be a new Death Stranding trailer.

While Sony did not participate in E3 2019, we lost a big event where we could have seen more about Death Stranding. We all know that it is supposed to release on 8 November 2019, but it is still way too far away. Till then, whatever we can know about it is appreciated, because Sony and Kojima have been tight-lipped about the game for a long time. We know that it will be one of a kind, and will also have memorable characters.

Also, we have now got to know that it will be an open world game with the main character assigned to reconnect a bunch if isolated cities. Also, we will see a multiplayer component, which will be for bonding with players around the globe. So, keep waiting and keep speculating, and the game is supposed to release on 8 November 2019.