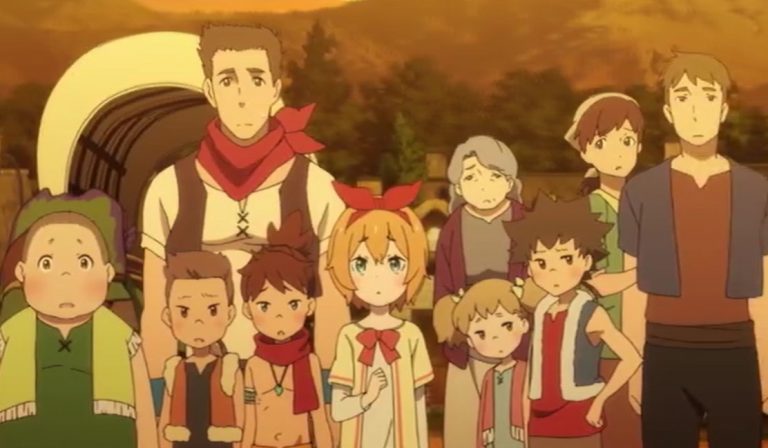 Crusch is seeing off Emilia and Subaru after they have spent some time with her. She told them that they can visit any time they want and stay as long as they need. Emilia appreciates Crusch’s efforts but she told her that she wants to get all the villagers back home. Subaru promised Crusch that they will come back after taking all the villagers home.

Patrasche scratches Subaru’s face out of joy and Subaru said that his scales hurt more than he can expect. Felix opens the window of a wagon and told Subaru that she has secured Rem and he must be sure to keep her well. This post is about Re: Zero-Starting Life in Another World Season 2 Part 1 Episode 3 release date, preview, and recap.

Re: Zero-Starting Life in Another World Season 2 Part 1 Episode 3 will be released on Wednesday, 22 July 2020, at 10:30 PM JST. This Anime will keep on releasing a new episode every Wednesday. Take a look at what happens below.

Previously on Re: Zero-Starting Life in Another World Season 2 Part 1 Episode 2

Emilia told Crusch that in the coming days she won’t be one who needs to be saved she will also help others. Emilia and Subaru get inside the wagon and headed towards the village. Rem is sleeping inside the wagon trying to recover her health. Emilia told Subaru that he always sit beside her as if it is the only choice.

Subaru replied that is there something weird in sitting near her.? She replied that for the first time she felt uncomfortable. She also finds it strange if he doesn’t sit near her. Subaru is happy that his painstaking efforts have finally been rewarded. Emilia told him that he doesn’t have to hide that he is worried about Rem.

Subaru is carrying Rem at his back and the headed towards their mansion with Emilia. Frederica welcomes them and told them that she will be working as a maid as she used to work there before. Federica explains why she is working there and why Rem employs her again. Later Emilia and Subaru head toward the Sanctuary.

Re: Zero-Starting Life in Another World Season 2 Part 1 Episode 3 Preview