What is Lil Wayne’s Net Worth? All His Earnings and Assets

Let’s talk about the Rapper Lil Wayne’s Net Worth in 2022. Nowadays, we are indulging in rap culture. You’ll find that most rappers made the transparency of their life with their rap songs. Apart from this, they can explain the hardship of his life through the music culture, which is the most significant way of spreading life’s lessons. Let’s talk about one of rap culture’s icons, Lil Wayne. Lil Wayne is one of the sensational rappers in the music industry. And it is well known as Dwayne Michael Carter Jr., born on September 27, 1982, in New Orleans, Louisiana, in the USA.

Wayne is an American rapper and record executive in the music industry. The raps Wayne has the caliber to win the hearts of the youth and garner applause from the audience. Moreover, he is the most influential hip-hop artist in this generation. The struggling days of Wayne started from the age of 12 years, and in the same year, he signed an agreement with rapper Birdman.

In the early stage of his career, he joined Cash Money Records and was titled the label’s youngest member. Till he left Cash Money Records in 2018, he was the leading artist of the records. At the same time, he is one of the inspirational and influencing artists among the millions of young generations. Moreover, he was honored with enormous awards in this career, including Grammy and Bet awards. 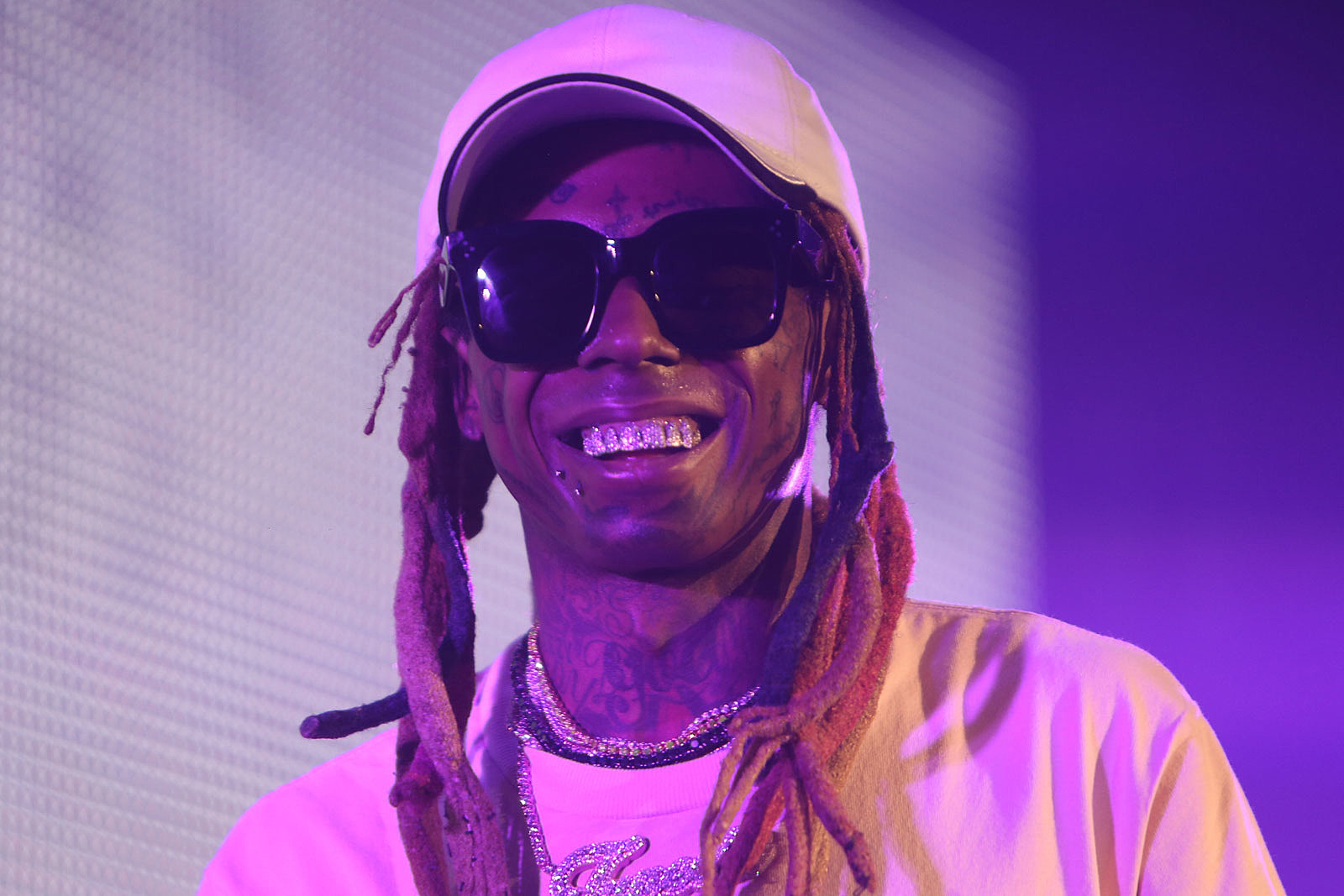 Wayne is making big in his career, and his estimated net worth of Wayne is $175 million in 2022.

Lil Wayne, the American rapper, retains a beauteous mansion in Miami, and the estimated cost of this massive house is $13 million. He lies on the list of richest rappers worldwide at a very young age. In New Orleans, he has another tremendous and beautiful house stretched in an area of 10,0000 square feet. And now this incredible mansion is up for sale.

So, if you desire to live in a house in Wayne, then fly to the USA. If you are wondering what else is left, you should probably miss one more elegant mansion of Wayne in Kenner, a city in Louisianna, United States. The estimated worth of this spectacular mansion is $1,700,000. 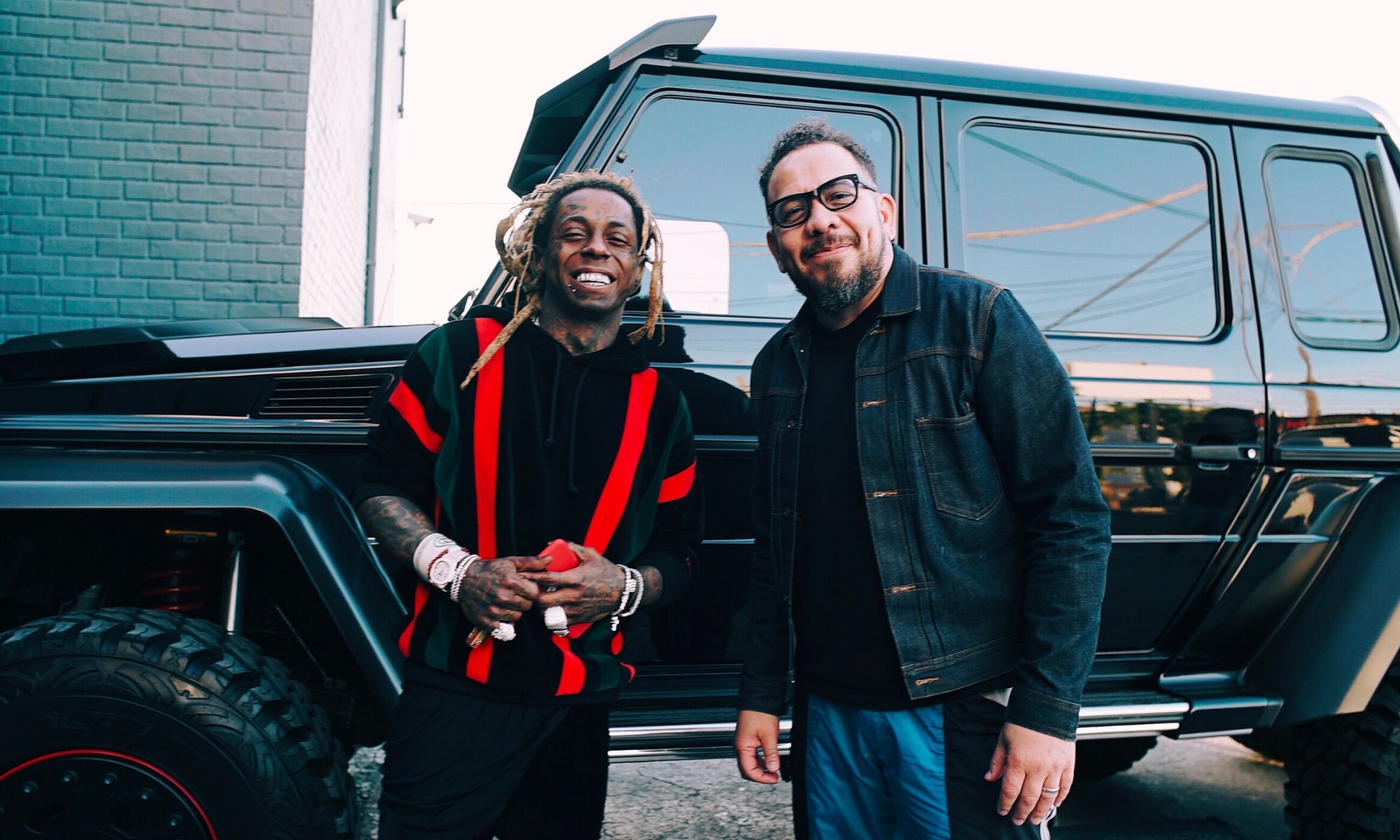 Wayne has a vast collection of cars, including the Rolls-Royce Phantom Drophead Coupe; this car always comes first when it comes to luxury. This expensive car value is $443,000. Another in the queue of the luxurious car is Bugatti Veyron. Every look of this stunning car gives you lavished vibes. Moreover, it is the second fastest car in the world. Wayne also retains a dazzling red Campagna T-Rex 14R car. This is the third unique and rarest car formerly famous for its three-wheeler design, whereas the value of this car is $70,000.

If you are a real Lil Wayne fan, you are fascinated with the round-diamond embellished headphones. Most interestingly, the worth of these headphones is $1 million.

And if you want to know more about your beloved celebrities, comment below.

How to Watch In the Dark Season 4? Everything About it