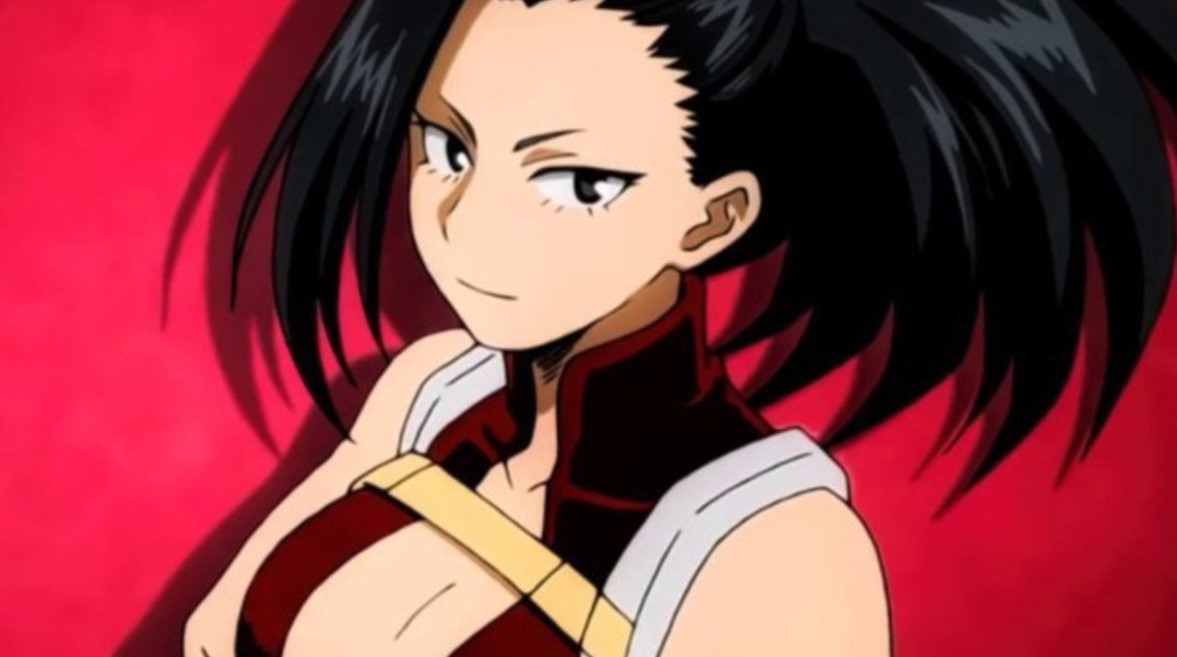 This second Sunday of this month we start it by bringing you what is happening in this manga. Let’s see what will happen to the villain Gigantomachia here. Yaoyorozo prepares with her group to engage the enemy Gigantomachia who is heading toward the city where Tomura is. This is going to be the league of villain vs the UA. The heroes have gathered in numbers ready to take down the beast coming on their way.

Gigantomachia is going to battle the UA students who are not aware of what comes on their way. After Midnight receives a call from Yaoyorozo she is left injured with the hope that Momo will take care of everything. The villain is unstoppable the students are trying their best to stop him. They don’t want the worst to happen when he reaches his master Tomura Shigariki.

My Hero Academia Chapter 280 will be released on Sunday, 9 August 2020. The new episode of My Hero Academia is released every Sunday. Unfortunately, the spoilers of the next chapter are not yet released. Allow me to take you to the recap of the last latest chapter below.

Previously on My Hero Academia Chapter 279

The villain charges forward towards the UA students who have gathered up in number. The students work in a team trying to hold Gigantomachia from passing and reach the city. Mt Lady has also failed to stop the villain. The heroes created a trap to capture the villain. While Gigantomachia tries to battle the heroes he gets stuck in a trap created using Mineta’s sticky quirk.

The heroes are only left with only one option to make Gigantomachia sleep by injecting him. Yaoyorozo figures out that the injection won’t be able to put Gigantomachia to sleep. Momo suggested that since they have no other option they have to throw the injection inside the villain’s mouth. While Gigantomachia is still caught by a trap, he is about to fall and trying to get out of the trap.

The heroes try to attack the villain who is still unstoppable inside the trap. Gigantomachia knows that he does not stand a chance he started to dig his way through the ground. Mt Lady suddenly appears and holds the villain back for him not to escape to Tomura. The hero tries to open Gigantomachia’s mouth while Mina Ashido is about to throw the injection inside the villain’s mouth.

On the other hand, according to ANN, My Hero Academia is 2nd most on-demand anime tv show in the US.