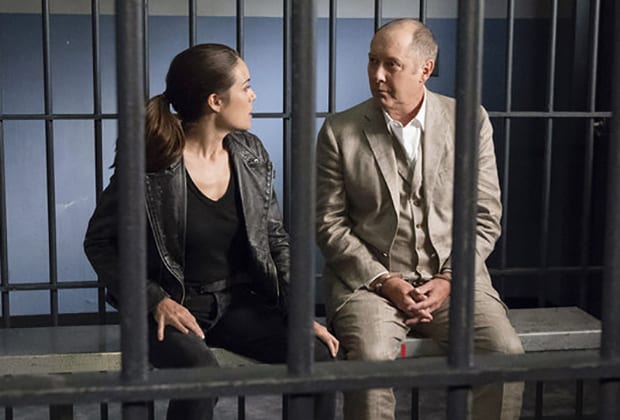 Season 6 of The Blacklist began airing from January of 2019. Season 6, Episode 9 came out on February 22, 2019, and the next episode should come out on March 8, 2019. It will show the task force involved in the uglier crypto-currency world to try and stop an imminent attack and also at the same time, Red will take some major steps to ensure his life and security. The Blacklist so far has earned a decent name for itself in TV shows and has been going on steady. Fans of the show are naturally worried and curious to know whether it will come back for a seventh installment. So today we’ll discuss all of that and more. Keep reading.

So much has been made about Season 7 of The Blacklist and so many talks have been up in the air. Mostly about Season 7 of The Blacklist not happening and season six is the last of seasons. But let me just remind you that at this point, it is all just speculation. So, the bigger question is, when The Blacklist Season 6 ends, whether it will be back beyond season 6 or not. As you may have seen, Season 6 was all about Red and Liz. Red wasn’t who he claimed to be. Naturally, Liz got anxious and wanted to get to the bottom of the things. So season 6 was a cat and mouse game between the two.

While nothing has been made of season 7 coming to our screens, may I tell you that season 6 is not where the story ends? The story will move on from season 6 into another dimension, mostly about Red’s real identity. So I think, The Blacklist has a fair chance of popping up with Season 7 in another year time.

At the same time, we can’t disregard the statistics in this case. Renewal of Season 7 also depends upon statistics of Season 6. The current season of The Blacklist is averaging a 0.62 rating in the 18-49 demographic. The total viewers stand at 3.95 million. When compared to previous numbers, as in season 5, they are down by 33% and 30%, respectively. So that’s another consideration right there.

For now, we have 22 confirmed episodes of The Blacklist Season 6.

The show has been finally renewed by NBC network for the seventh season. Therefore, there will be more details about Red and his true identity, and the story will continue. Do not read ahead if you have not watched the sixth season, as we will drop spoilers. Recently, we got all the information we ever wanted to know about Red in a two-hour-long episode, which included Katarina Rostova’s past as well.

It turned out that Ilya is Red, or she became Red I would have to say. When all the information came out, everyone was shocked. After the information, we have not seen the characters talking about it, although the season is not over yet. The seventh season would premiere later this year!