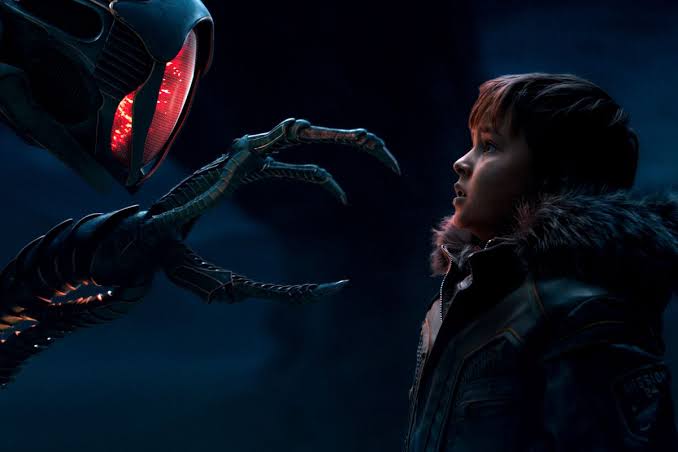 In this post, we are going to talk about Lost In Space season 2 details. As we are aware, the show was originally released in the 1960s, and it was one of the most iconic and technologically advanced shows of that time. Although there have been several remakes of the show, this remake is getting a tremendous response from the fans.

The first season finale had the Robinsons lost in another galaxy where they will have to tackle new problems and more importantly, it would be interesting to know how many of them survive if not all of them. So, will there be a second season of the show? Fortunately, the answer is yes, the second season is confirmed by Netflix already.

Not just that, the filming started in September last year, and it is supposed to conclude this month. So, when will the next season release? Well, there is no specificannounced as of now, but we might see the show by April this year, as the previous season released in April last year. However, it looks like April release is not going to happen, as we are already halfway into March and there is no news about it. Hence, it looks like we might see the show in the second half of 2019, most probably in September 2019. We have seen that the show takes around eight months after the filming completes, and it looks like September would be a good prediction as per the things are looking now!

If the post-production has already started, then our previous prediction of Fall 2019 might be true. Overall, now there are stronger chances of the second season to release in 2019. Nonetheless, it is still too early to ask for a trailer, and we might receive one by June!

The shooting place has changed from the first season. The first season was majorly shot in Vancouver, British Columbia. Nonetheless, the second season is being shot in Iceland, and many are wondering why.

But the answer lies in the last episode of the show as Robinsons were thrown to an unknown place, so they must be shooting the same place over there. They might also do some of the shooting in British Columbia, but the majority of the shooting will be done in Iceland as per the reports. Now it has increased the excitement as everyone wants to see the new story and how it unfolds the upcoming story.