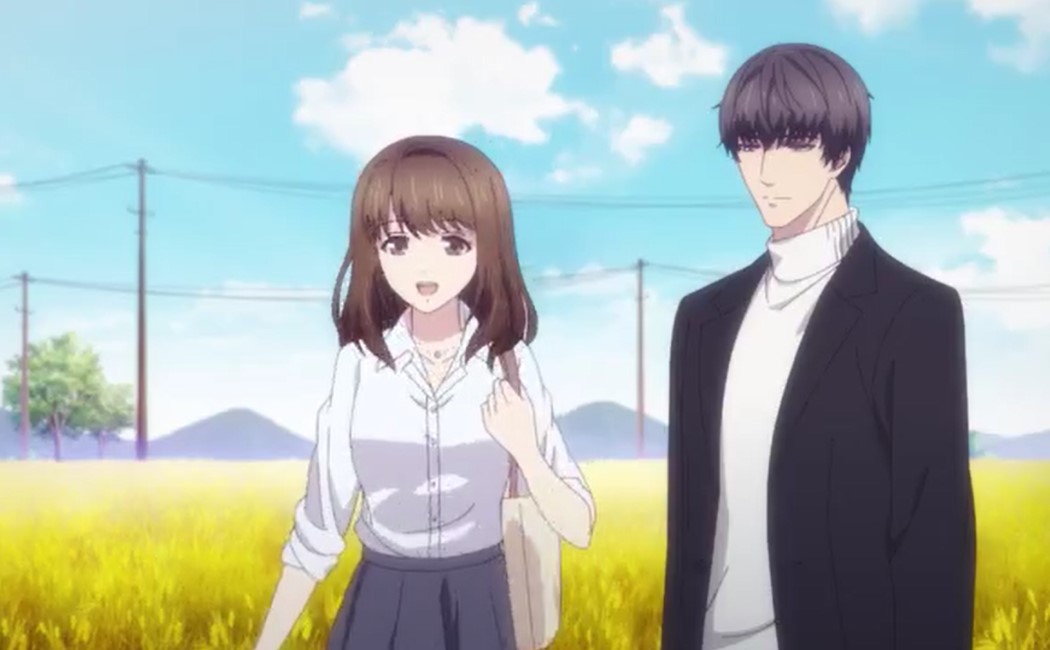 Since this Anime has made its debut MC life is full of protection from the Evolvers. The Black Swan wants to take MC away to use her for their plans. MC is trying to figure out what do they want in her since she can’t remember most of her past. Gavin, Lucien, and other Evolvers have to protect her because they know about her past. They also know why she is being attacked all the time.

Lucien takes out MC he wants to show her a special place they used to visit when they were young. Lucien told MC that he heard her employees worried about her health and that she does not rest. That’s why Lucien decided that he should take her somewhere else to rest. Lucien and MC manage to reach their destination.

Today we will be looking at Mr. Love: Queen’s Choice Episode 7 update, preview, and recap. Since Lucien came back to New York he wants to take care of MC and reminds her about the past she has forgotten. Lucien visits a wheat farm with MC and they went near a tree they use to meet when they were young. Before moving further let’s start by taking a look at how this Anime releases its episode below.

Mr. Love Queen’s Choice Episode 7 will be released on Thursday, 27 August 2020, at 12:00 AM JST. Mr. Love: Queen’s Choice will release its latest new episode every Thursday. This post may contain spoilers of the upcoming episode, so proceed with caution. Let’s move at the recap and preview below.

Lucien uses his power and reminds MC how they met, they use to meet near the tree building crane together after school. One day they promised each other that they will meet the next day. Lucien didn’t show up and MC was disappointed bt she saw her young self saying that Lucien in the future will disappear and he won’t come back. Lucien met with an accident when he was young and he got operated and his body became modified as an Evolver.

That’s why he did not come to meet MC when they were young. MC started panicking that something might happen to Lucien and Lucien sends her home alone. Meanwhile, Gavin is called by one of the Black Swan members Shaw. Gavin is surprised that Shaw is working with the Black Swan and Shaw told him to stop interfering. He must stop protecting MC or he will be in trouble Shaw attacks Gavin with his electric powers as a warning.

Gavin fights back and they got involved in an intense battle. It ended in a draw and Shaw left Gavin on top of the building and he told him that he doesn’t think that Gavin will to protect anything important. Meanwhile, Lucien asks himself why he cares about protecting MC. Gavin went to his office and he tries to search the whereabouts of the Evolvers but he did not find anything about them.

Ares failed in awakening the queen and he has decided that it is time to put his plan in action. MC is worried about Lucien that he grew up lonely with no parents he may be facing danger. Lucien thinks that the queen must be awakened and brought back her memories. In the upcoming episode, we will find out who is the queen and what Ares is planning to do about the queen.

Within a matter of seven days, we will be back with more updates as we are about to conclude this Anime soon. Thanks to the Crunchyroll video collection for the preview and updates up above.