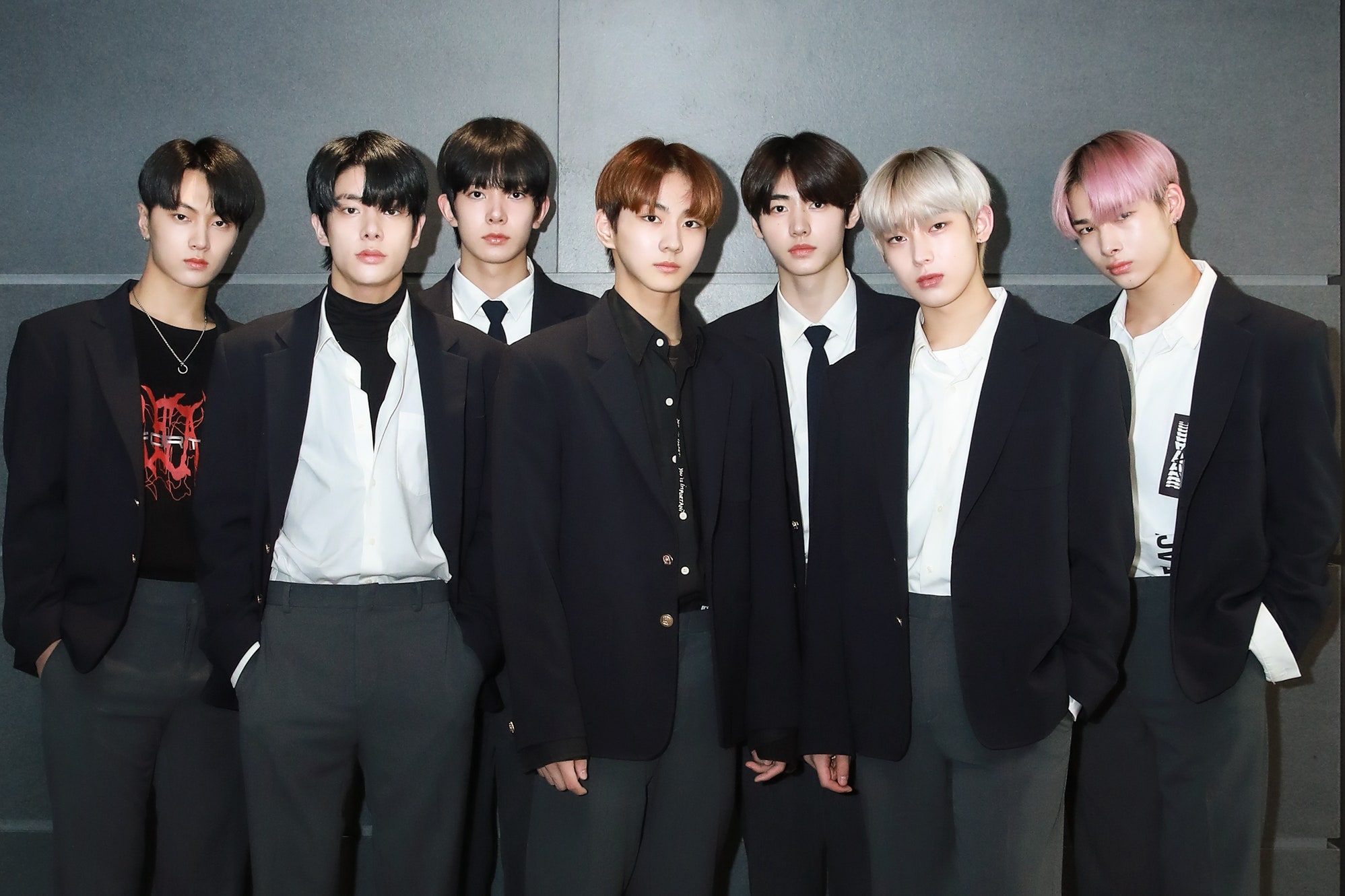 BELIFT LAB boy group ENHYPEN is gearing up for a September comeback. The seven-member boy band, although it is a rookie group, knows how to gather an audience. With multiple hits like Fever, Given-Taken, Drunken Daze, and more, ENHYPEN has made a name for themselves among the Kpop fanatics.  The ENGENE (fandom name), on the other hand, is excited about the comeback. The group has not shared any concept ideas for the new music yet. But, the fans have begun decoding all their moves. But, when exactly ENHYPEN is making its comeback? 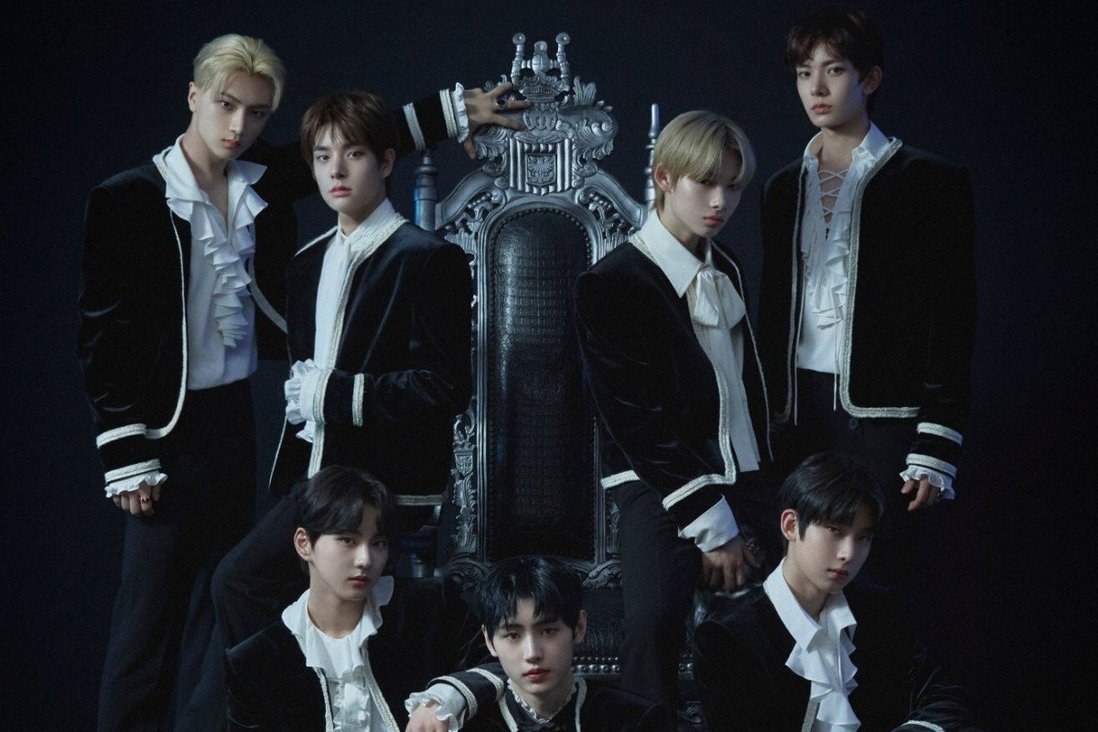 ENHYPEN is a seven-member boy band,w which debuted in November 2020. They are a result of a Mnet survival program, ILAND. All the members are artists under BE: LIFT, which Big Hit Entertainment and CJ ENM found. Highly influenced and mentored by Bang Si Hyuk, ENHYPEN gained popularity while participating in the survival show. Hence, their debut was more significant than expected.

On August 25, 2021, Newsen reported that ENHYEPN is making its debut in September. In response to the news, BELIFT shared a statement confirming the information. The company said that ENHYPEN would make a comeback late next month. The date is not confirmed yet. But, we can expect more details on the new music soon. Also, the new music album’s title, concept, and idea are yet to be announced. So, better stay tuned.

The upcoming album will also mark their first Korean album in five months since the release of ENHYPEN’s BORDER: CARNIVAL in April. So, are you excited to see the young yet talented idols once again?

ENHYPEN’s seven members are Jay, Jungwon, Jake, Heesung, Sunghoon, Ni-Ki, and Sunoo. Since their debut, the group has won Golden Disc Award (Rookie Artist), Seoul Music Award for Best New Artist, and a few more. The list will continue with new tracks and music. Until then, watch their latest music video down below: