Kimetsu no Yaiba has had a very successful run so far, and we’re finally at the end of the first season of the series. By now, we think it is safe to say that the show has easily been one of the best that we’ve seen this year, and once it wraps up completely, it could well be a masterpiece in its own right.

Kimetsu no Yaiba started airing back in April 2019 s a two-cour anime and the second cour is now finally going to wrap up. There has been a lot of hype building up regarding the next episode of Kimetsu no Yaiba, and of course, since it is a season finale, I’m sure that it’ll be pretty intense. With that, let’s get started on discussing Kimetsu no Yaiba Episode 26. 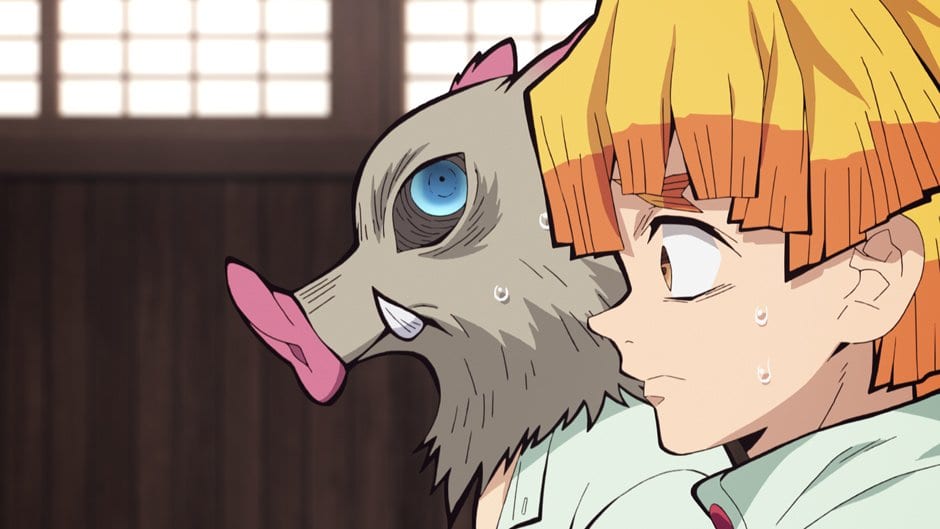 Kimetsu no Yaiba Episode 26: The Finale

Here’s the preview for Kimetsu no Yaiba Episode 26. As we can see, Tanjiro and the squad is really excited for the last episode of the show to finally air. As to what the contents of the next episode will be, we think it’s best to go into the last episode unspoiled, just this once. The finale is going to be worth it.

Kimetsu no Yaiba Episode 26 will air on September 28, 2019. It airs on Tokyo MX, GTV, GYT, and BS11. You can stream the episode on Crunchyroll or Funimation.

Are you guys excited for Kimetsu no Yaiba Episode 26? Let me know your thoughts in the comments section below!