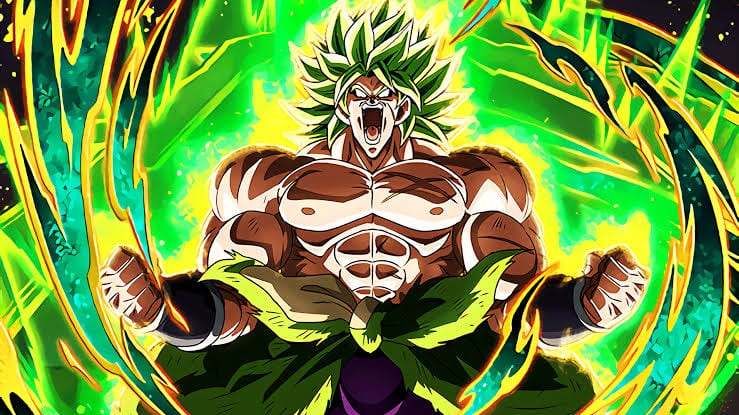 Also, when other major companies see that anime movies are doing so well, they will bring even more movies into India. So, now that companies are trying to bring in movies for the fans of anime, it is very important that they don’t let them down. People who complained about not enough anime in India need to prove that they are willing to watch the movies.

Otherwise, it is just gonna stop at Weathering With You. If VKAAOO gets positive results then I’m sure that they won’t mind bringing in more animated movies. But, the audience is the key to success. So, if you want to get more movies then go to the screening of Weathering With You in India.