His Dark Materials is an upcoming adventure series that is based on the novel series of the same name by Philip Pullman. The series is being produced by New Line Cinema and Bad Wolf for BBC One and HBO.

Synopsis—
His Dark Materials is set in an alternative world and where all the humans have animal companions. These companions are called dæmons and they are the manifestation of the human soul. It follows the life of Lyra, who is an orphan and living with the tutors at Jordan College, Oxford. In Pullman’s novel, Lyra discovers a secret that involves Lord Asriel and Marisa Coulter. While searching for her missing friend, Lyra uncovers a lot of kidnappings and its link to the mysterious substance called Dust.

It was explained by Otto Bathurst, the director of the series, that some of the things from the book and the movie have been changed to give the series a more modern feel. 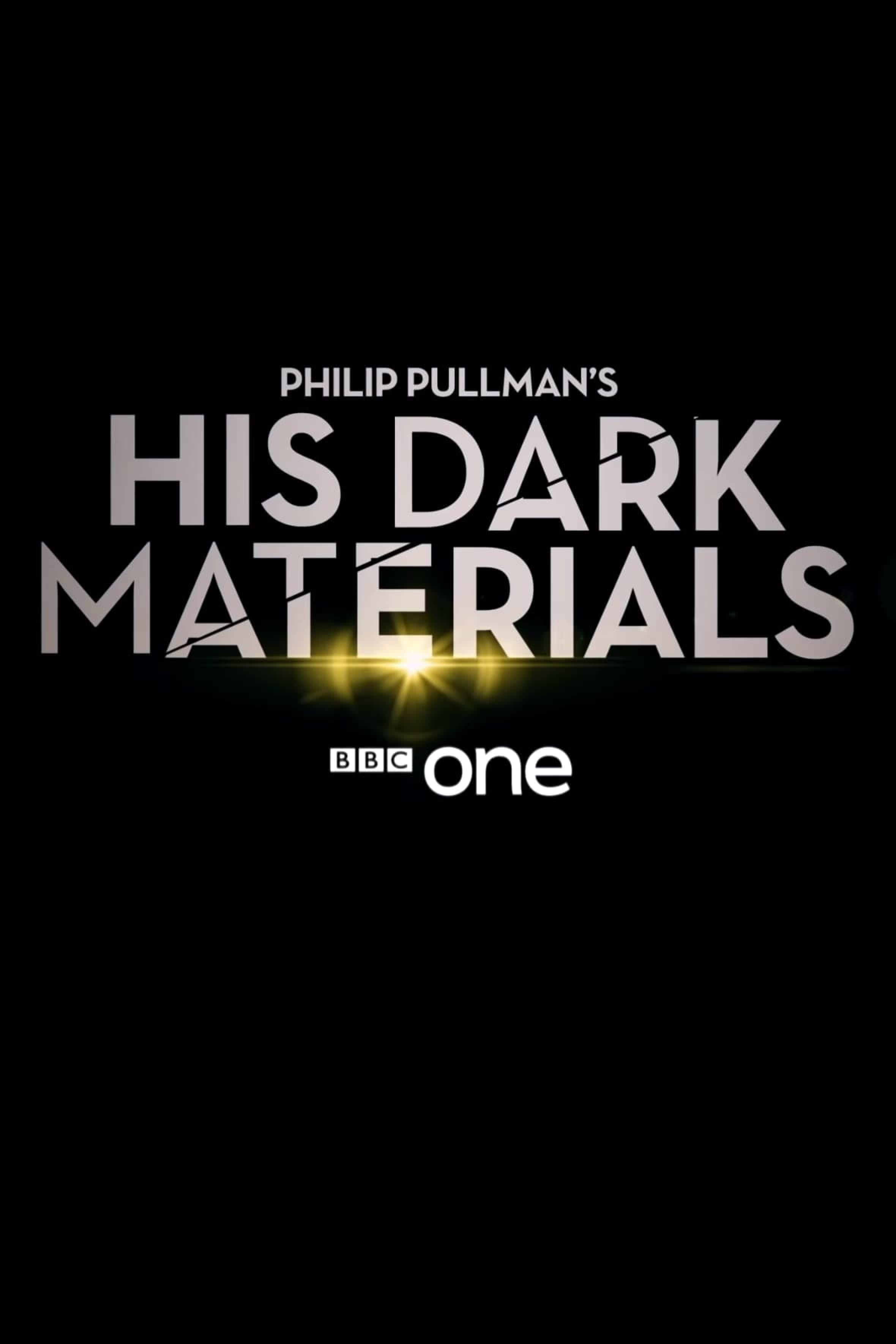 Back on July 24, 2019, it was announced that the series is going to premiere in the fourth quarter of 2019 in the United States and the United Kingdom. Then on September 12, it was revealed that Hus Dark Materials would be released on November 3, 2019 on BBC One and the following night on HBO.