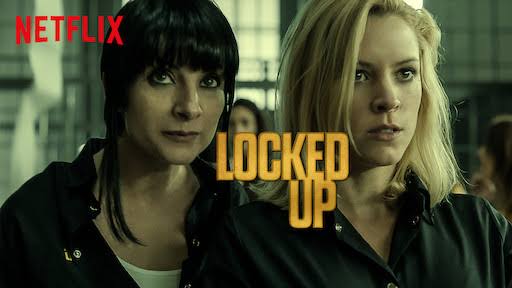 Locked Up is a female-centric prison drama that revolves around a woman who is imprisoned at the Cruz del Sur Prison. It is produced by Globomedia and created by Iván Escobar, Esther Martínez Lobato, Álex Pina, and Daniel Écija. This show airs in Spain on Antena 3 on April 20, 2015. It was later picked up by Fox Spain and currently airs on Netflix for its international audience. It had four successful seasons and now the fan wondering whether there will be a Locked Up season 5.

Plot And Cast if of Locked Up

The cast members of the show consist of Maggie Civantos as Macarena Ferreiro Molina. Moreover, it also stars Najwa Nimri as Zulema Zahir, Carlos Hipólito as Leopoldo Ferreiro Lobo, Roberto Enríquez as Fabio Martínez León, Berta Vázquez as Estefanía Kabila Silva “Rizos”, and Alba Flores as Saray Vargas de Jesús. The plot of the show revolves around Macarena Ferreiro, a young woman, who is desperately in love with her boss.

This leads her to commit multiple frauds comprising accounting manipulation and misappropriation. After being accused of tax crimes, she is sent to Cruz del Sur Prison as a precautionary measure but with a very high bail amount. Once she lands within the walls of the prison, she not only has to cope up with the emotional trauma of being in a ruthless, foreign place but needs to survive among its existing inmates who include the shrewd, dangerous antagonist Zulema. 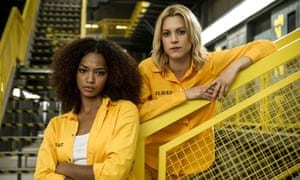 In Spain, “Locked Up” had an average of 3.5 million viewers per episode during its entire run-time. Because of this show, Civantos became one of the leading Spanish actresses and fetched her multiple awards. Furthermore, the costumes that were worn in the series were purchased in drives as fans flocked up to enter competitions. Everyone thought that after the fourth season, the fifth one was coming but the creators have already announced that season 4 is the final season of the show and for now ‘Locked Up’ season 5 has been cancelled.