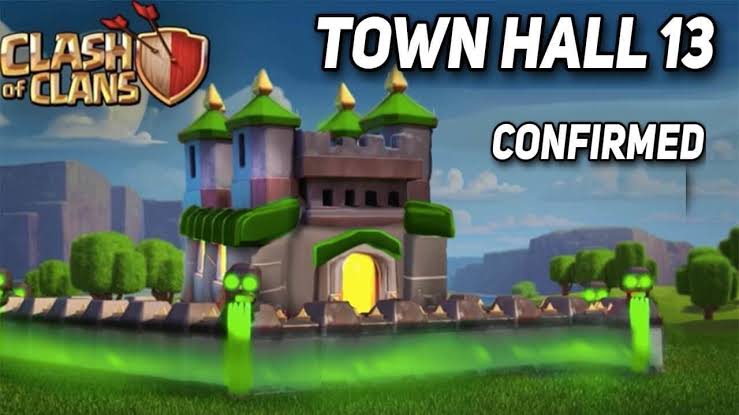 Fellow clashers, you must know about the two big updates that are scheduled for this year- one of the updates is in October and another update is on Xmas.

Although, much isn’t being made about these updates, except for giving air to the big rumor of Town Hall 13. But what’s sad is the fact that Town Hall 13 is not confirmed. There are four major things that are to be included in the upcoming updates, they are:
Global Chat is Being Removed
New Recruitment System
Town Hall 13

The third pointer as you may have seen in – Town Hall 13. It is supposedly rumored to be added on the game this year. But it’s October, so it’s safe to bet that Town Hall 13 is completely ruled out for the October update. And that’s mostly because the Clash of Clans World Championship Finals will happen on the end of October, and if TH is introduced at this juncture, it would altogether change the gameplay. 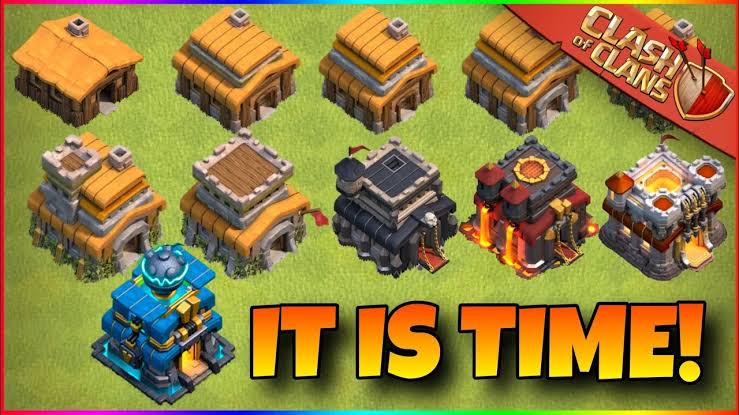 Town Hall 13: not to be included in the upcoming Clash of Clans competition

The other big question that fans have is, would TH 13 be coming at all in 2019? There are two additional updates planned for 2019, according to the official sources. And they generally don’t announce major updates like a new TH until the time they are actually ready to announce it. They have updates planned for mid- to late-autumn and then another update planned at the end of the year.

The sources said that since they have ESL World Finals at the end of October, they will not introduce a new Town Hall level before the ESL Finals have ended. That would mean that the entire competition would go whack!

Other than that, there is a TH13 planned at some point. We don’t know when.