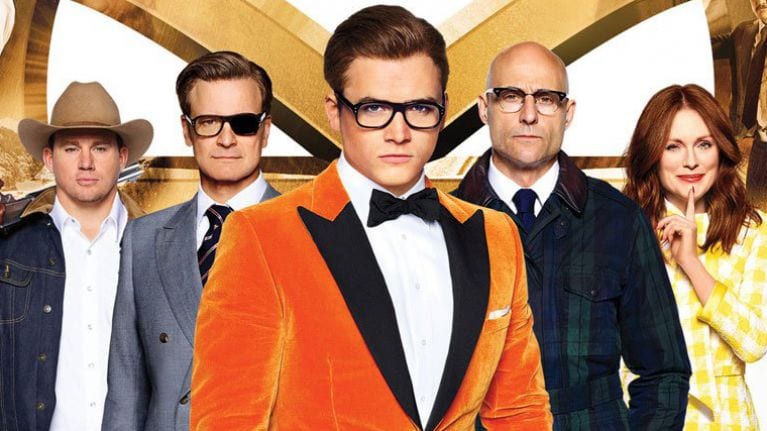 It has been confirmed that the third installment of Kingsman is happening. It is called Kingsman 3. In 2014, Kingsman The Secret Service crashed into cinemas. It made a total of $80 million production based on Mark Millar’s comic book was an exhilarating, fun and thrilling ride with a British heart. In the first movie, we were introduced to Gary ‘Eggsy’ Unwin, who learns that his family lineage includes James Bond-style secret agents. Following in their footsteps, he is sent to a Hogwarts like school. The second movie which we as Kingsman: The Golden Circle, continued Eggsy’s story in which he has to save the world.

Combined the two Kingsman films have earned a total of $825 million from the worldwide cinemas and it had a combined budget of $185 million. The next movie in the franchise will be a prequel which was recently pushed back to 14 February 2020. Writer/director of the movie Matthew Vaughn plans on shooting the movies back-to-back, so we could expect Kingsman 3 in late 2020. During an interview, he said, “I’m hoping to shoot [Kingsman 3] later this year or the beginning of next year.”

As for cast member so far we only know that Taron Egerton and Colin Firth will, of course, be back as Eggsy and Harry Hart. There isn’t a trailer for the movie just yet but we might see first footage debut at Comic-Con 2020. As for story details, right now we only know that this will be the finale of Eggsy and Harry Hart’s story. Moreover, Vaughn teased “People will either freak out in a good way, or freak out in a bad way, but they will freak out. We’re literally finishing the script off as I speak — but they go on a journey that, if anyone sees it coming, then I’ll give up.” 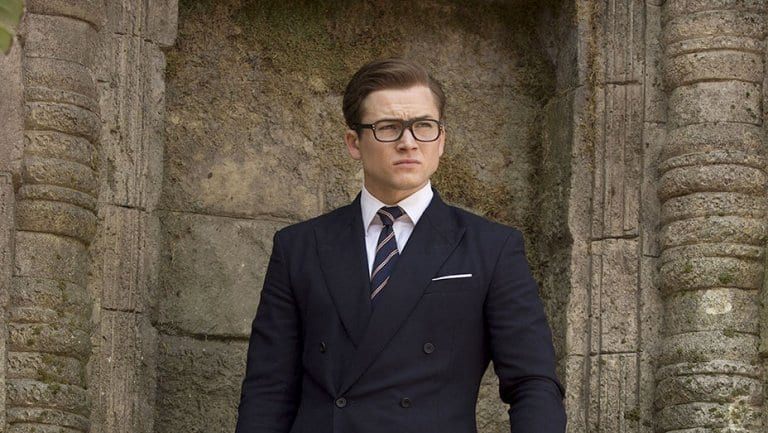 All Egerton wants from the third movie is to be better received than The Golden Circle which he believes got an “unfair kicking.” He added, “I think in some respects it probably wasn’t quite as well-put-together a film as the first one, but it certainly wasn’t a bad film. He explained that “I think what I would like to happen is for us to do the third one and for it to feel like a worthy third installment to what has been a great part of my life.”