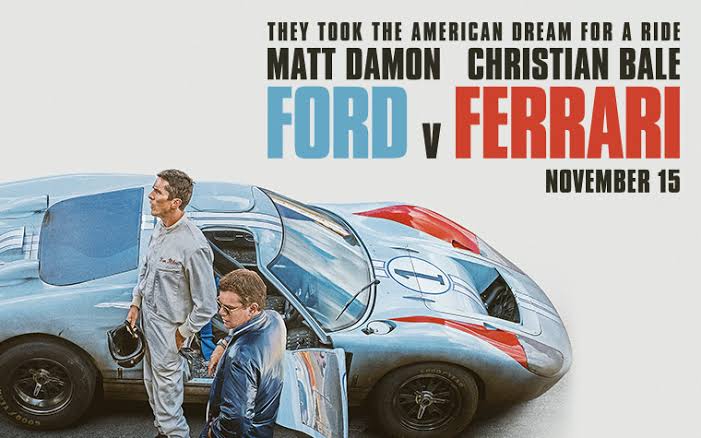 The Ford v Ferrari (titled Le Mans ’66 in the UK and other such places) is a 2019 American biographical drama, helmed by the director James Mangold. 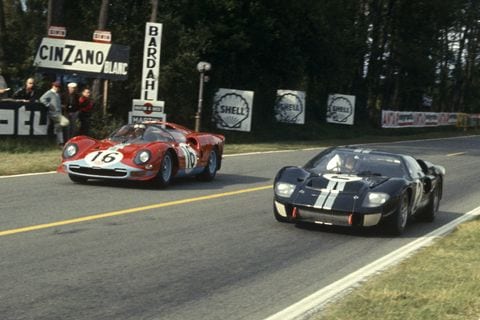 Ford v Ferrari project was supposed to be kicked off by Tom Cruise and Brad Pitt, burb rendition never came through. The movie traces the success story of an eccentric team of American engineers and designers, who think out of the box. They are led by automotive scientist Carroll Shelby and his British driver, Ken Miles, who is dispatched by Henry Ford II and Lee Iacocca with the mission of building the Ford GT40. The GT40 is a new racing car with a magnanimous potential to finally defeat the dominant Ferrari racing team at the 1966 24 Hours of Le Mans race in France.

Ford v Ferrari was premiered worldwide at the Telluride Film Festival on August 30, 2019. It is scheduled to be theatrically released in the United States on November 15, 2019, by Walt Disney Studios Motion Pictures.