The brand new season of The Blacklist is coming will be its seventh season and it has been confirmed by non-other than production partner Sony Pictures TV. This TV show stars James Spader as the concierge of crime Raymond Reddington and Megan Boone as his sometimes moral, sometimes ne’er do well protege, FBI Agent Elizabeth Keene. Moreover, the show joined NBC’s Chicago dramas and New Amsterdam, starring The Blacklist veteran Ryan Eggold, on the network’s early renewal list for 2019-2020.

According to THR, Season 7 was already in card since Sony and NBC worked out a two-season deal back in May of 2018. But the news of the renewal comes just as the ink dried on contracts with Boone and fellow original cast members, Diego Klatenhoff (Ressler) and Harry Lennix (Cooper). Even though Spader’s contract expires at the end of season seven but it doesn’t confirm whether the series is ending in 2020.

It is unknown how many episodes there are going to be in The Blacklist season 7, but NBC has announced that the series will return on 4 October 2019, which puts it on its regular Friday night in the 8/7c time slot. Moreover, the name of two episodes has been revealed which are Louis T. Steinhil which is the name of the first episode and the second of is titled as Louis T. Steinhil: The Conclusion. 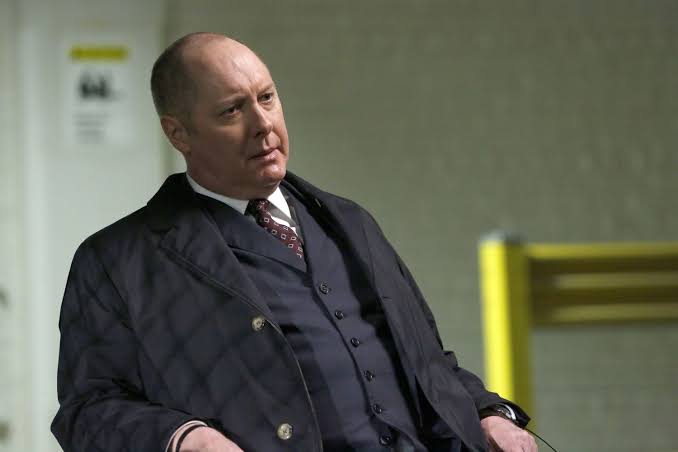 The Blacklist has been bumped around two different days which was first during he Blacklist has been bumped around two several different days during the week, most recently landing in the undesirable Friday time slot, and because of that, the ratings have slowed considerably in the live and same-day arena since the show’s heyday. However, it continues to see gains in the plus-7 ratings and also it has does well internationally.