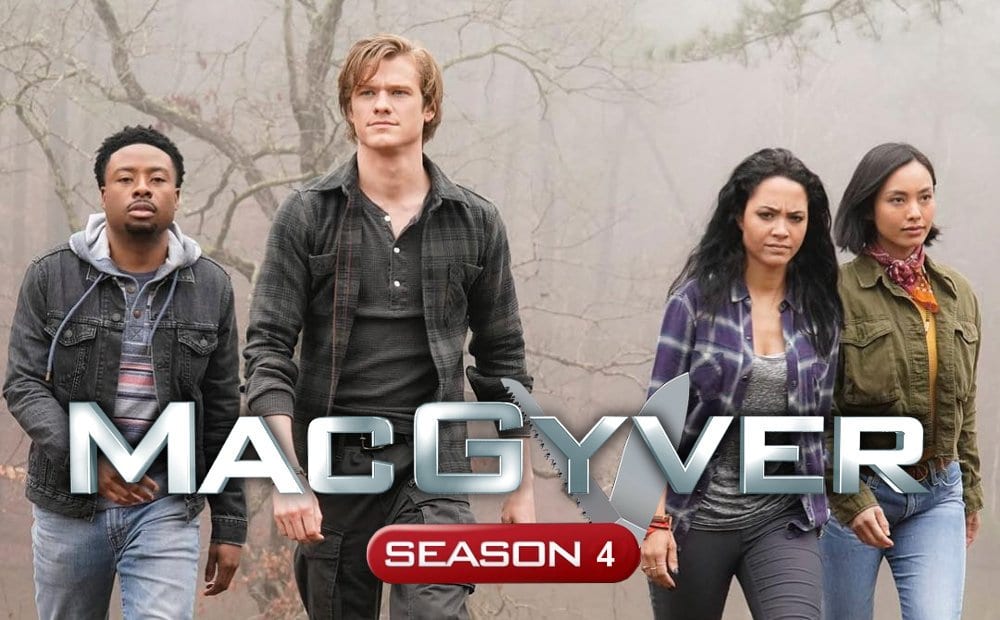 MacGyver was renewed for Season 4 By CBS. What you must know at the outset about Season 4 is that Terry Matalas has replaced Craig O’Neill As co-showrunner.

In MacGyver season 4, we will see Terry Matalas (from 12 Monkeys) join as executive producer/co-showrunner. Terry replaces Craig O’Neill as co-showrunner alongside creator/executive producer/showrunner Peter Lenkov. The show hadn’t been a favorite of critics, but it has done well for itself in its 8 PM Friday time period, drawing about 7.8 million viewers. 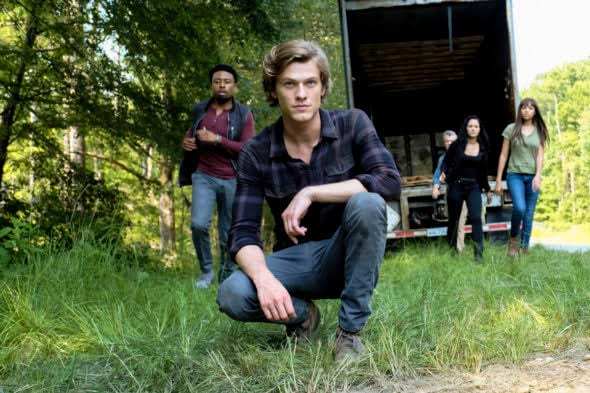 MacGyver Season 4: renewed for another run.

There was a MacGyver that preceded this one, the previous one was released in 1985. It showcased Lucas Till and George Eads as leads. Eads was forced to exit the series just season, thus jeopardizing the future of the series. Levy Tran was introduced toward the end of this season, there is a probably change that she may become a series regular/and a new co-lead.

MacGyver is director by James Wan and executive produced by Lenkov, Matalas, Henry Winkler and Lee Zlotoff for CBS Television Studios in association with Lionsgate. Tristin Mays, Justin Hires, and Meredith Eaton star in the show too. MacGyver is produced by CBS TV Studios together with Lionsgate.

Given that the show was just renewed, we do not have any set details on how and when it is going to air. We’ll update this page as soon as we have an official word on the same.