The DJI Mavic Mini will have optical avoidance sensors on the front and bottom along with the main camera being a 12MP 4k 1/2.3 CMOS sensor mounted on a 3-axis gimbal that looks similar to the DJI Mavic Air. DJI Mavic Mini follows the same design as DJI Mavic 2 Pro and DJI Mavic 2 Zoom. It will also use a new battery that works in a similar way to the DJI Phantom 4 with an added battery door. 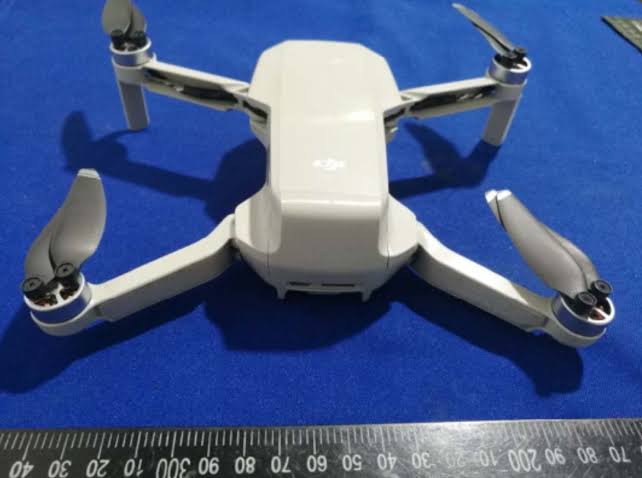 It might not be appealing to many people because of the aforementioned reasons, however, there will be some people who would be interested in getting this device regardless of the weight.

Thefor DJI Mavic Mini is still not confirmed, we willthis post once we have it.

When Does Season Four Of Riverdale Come Out On Netflix?