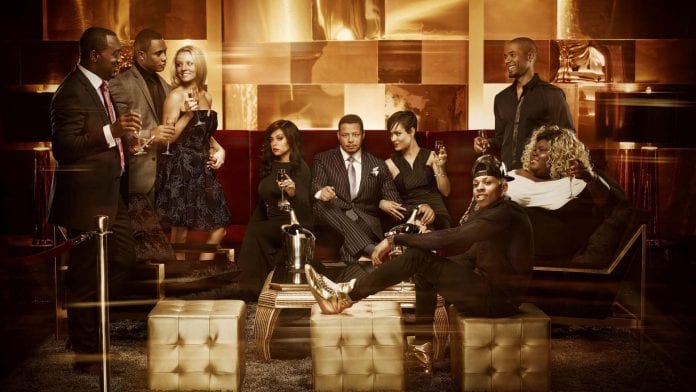 For tonight’s episode of Empire, titled ‘Tell the Truth’, the Lyons are finally back together due to a happy family occasion. There is a lack of agreement on almost everything. Lucious is finally face-to-face with demons from his past and Cookie reaches a breaking point. Meanwhile, Andre encourages Tiana to smooth things over.

Here are a few essential details on tonight’s episode:

Here’s the full-length promo for the show:

Here’s a clip giving a peek into ‘who’s behind the gun on Empire.

Empire season 6 episode 4 is mostly going to be about the Lyons’ get together. As they have a quick happy time brought together by a joyous family event. But, as always this event is short-lived and they will continue to fail miserably to agree on things leading to more rifts and differences. Other than me, fans cannot wait to see Lucious and Cookie get together again.

READ:  Stranger Things Season 4 Updates and Spoilers We Have For Now

In the teaser, you must have seen Lucious (Terrence Howard) and Cookie (Taraji P. Henson), and the rest of their family at the dinner table seated together. It’s pretty clear that this will not end well. Lucious and the Lyons will be involved in an intense debate as he thrashes them verbally about something.

You can catch the episode on Fox and watch it on fox.com
Check the following link: