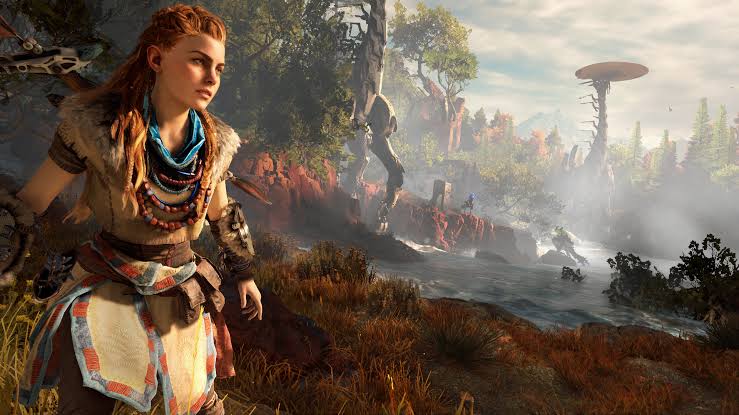 Horizon Zero Dawn released back in 2017. It was without a doubt a great game that was well received by audience and critics alike. After that’s success, it was pretty obvious that the game will be getting a sequel some point in time. And that time is now as the sequel to that amazing game might be happening very soon. All thanks to the new job listings at the studio which looks as though that the sequel is now underway.

Recently, Guerilla posted fifteen new jobs on its website for many of different roles that are available at the studio. These includes programming, art, and animation positions, etc but none of them directly mention Horizon Zero Dawn 2 by name, the descriptions of what some of the jobs would involve which point towards the game. One of position is for an artist for a Technical Vegetation Artist seems to specifically seems to indicate Horizon Zero Dawn 2. 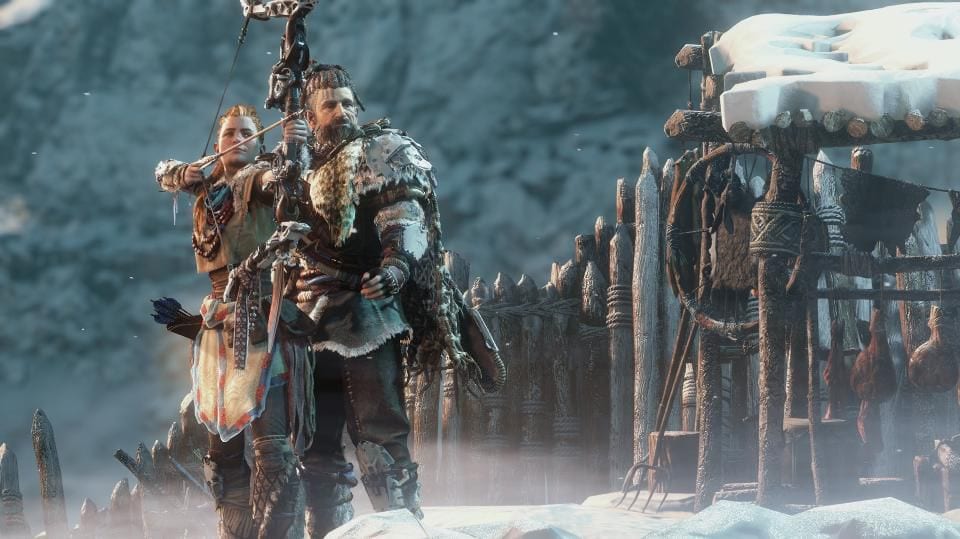 The job posting reads “Within Guerrilla, we have four teams dedicated to creating the stunning environments of Horizon. One team focuses on the creation of lush and stunning vegetation.” Furthermore, they added “We build these 3D models from scratch, so our world dressing teams can deliver our immersive world with industry-benchmark graphics.” All this points out that a Sequel might be coming and problem is in development right now.

Moreover, the sequel for the game was even teased by one of the cast of game earlier this year. Actress Janina Gavankar, who played one of the character in The Frozen Wilds DLC, revealed to a fan during a live on stream that the sequel was a real thing. There is a good amount of chance that Horizon Zero Dawn will be coming to PlayStation 5 console and not to PlayStation 4.