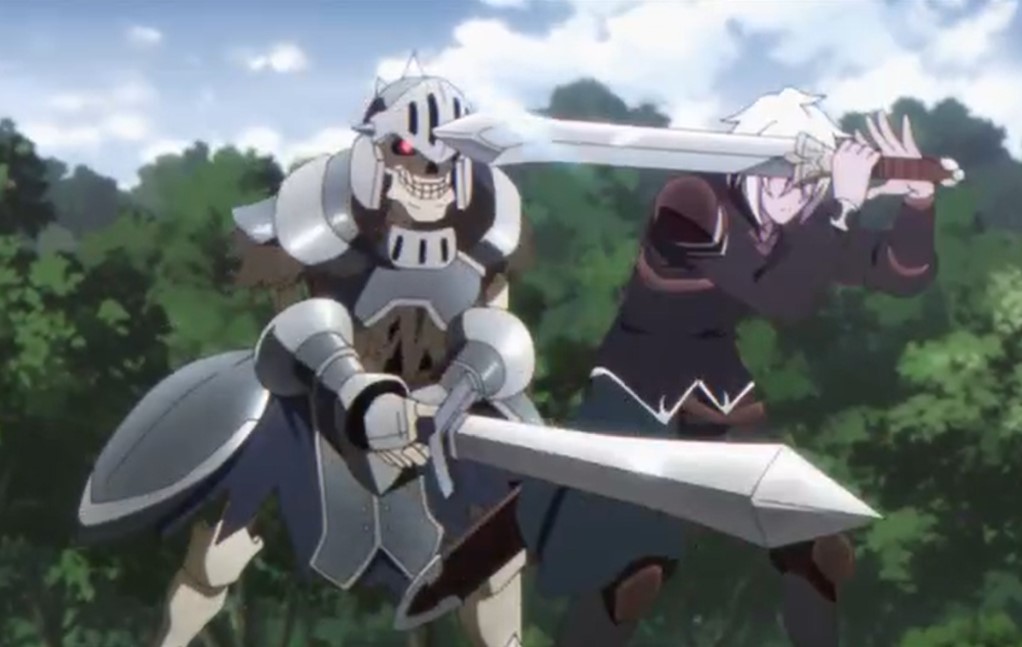 With only 4 episodes left for King’s Raid to reach its episode finale let’s find out how it reached its conclusion here. Riheet is battling with the demons and he remembers how they killed his mother in front of him when he was young. He was hiding under the bed and they killed his mom but he only manages to get his mother’s necklace. Riheet and his crew have managed to slash all the demons. Riheet went to the palace and met with Morriham who told him that Behl wants to talk with him.

Riheet asks why I and Morriham said that Behl is speaking with the astrologer. The kingdom will soon launch a formal operation to hunt demons. He also told him that it will give him more opportunities to show his powers. Later Princess Scarlet asks Ophelia if she is sure about what she is talking about and she said yes. She reveals that the day of Lea, the goddess of darkness approaches. On that day when the nocturnal sun crosses with the moon, terror will engulf the world. She said that pointing at the moon and Riheet is listening to them hiding nearby.

King’s Raid: Successors of the Will Episode 8 Recap

King’s Raid: Successors of the Will Episode 8 will be released on Saturday, 21 November 2020, at 1:23 AM JST. The new episode of this Anime will be released every Saturday. You can watch this Anime officially on AnimeLab. Let’s take a look at the recent development below. 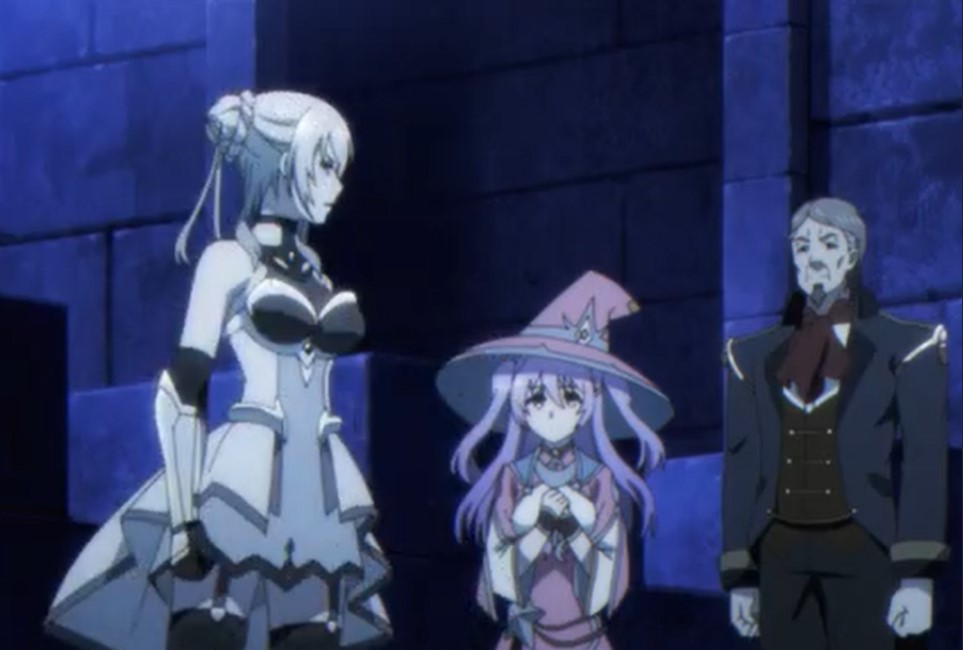 King’s Raid Successors Of The Will

Previously on King’s Raid: Successors of the Will Episode 7

Scarlet asks Ophelia if it is what the stars are saying and she agrees. Behl asks if Angmund, the Dark Lord is returning. Ophelia said that is what the stars have whispered to her. Behl said that unlike 100 years ago, Orvelia doesn’t have the Holy Sword of Aea or King Kyle. He also said that the king has fallen ill and there is no way for them to resist the Dark Lord. Scarlet told Behl not to worry the knights of Orvelia will defend the kingdom in father’s stead. She said that she will not let some Dark Lord trample over Orvelia.

She left ordering Ophelia to keep on tracking the movement of the stars. Riheet show up and told Behl that he hear that he want to speak with him. Scarlet asks if he is Riheet of the Black Edge and he asks who are you. Behl told Riheet to show his manners in front of Princess Scarlet. Scarlet reveals that she is the one who asked Behl for an opportunity to meet with Riheet. She asks Riheet that she wants Black Edge to join the Knights. Riheet bows his head down and agree that Black Edge will join the Knights.

She then invited him for their first meeting tomorrow in the morning. They went to the meeting and they agreed on how they are going to work together. Riheet to his elf crew not to cause trouble with humans but Tanma fought with them at night. The humans are the ones who chased him saying that it is not a town for the dark elves. They managed to put him to sleep and Riheet came and rescue him.

King’s Raid: Successors of the Will Episode 8 Preview

With those latest updates so far that is what we manage to get for you about the upcoming episode 8 of King’s Raid: Successors Of The Will. Next week Saturday after the release of episode 8 we will hit again with the next episode updates.