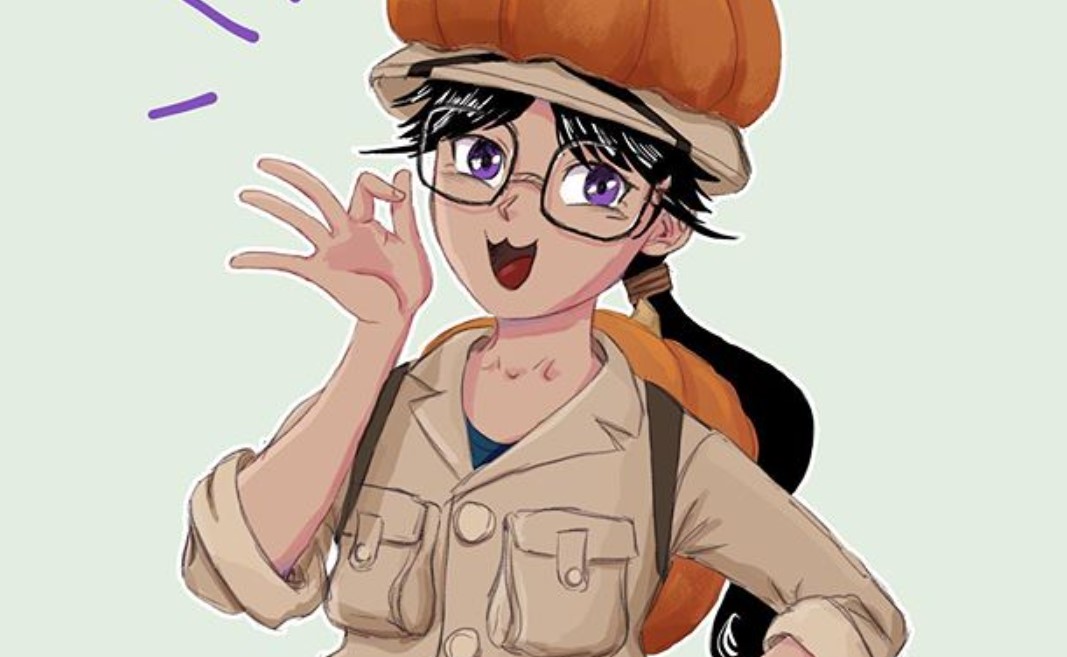 As the boat with a parachute that is written HELL move down the sea, Chelsea said that they will harvest some rubber from trees. She also said that Stan is a mean old man who is chasing them. She also said that she will lead them straight to some rubber near the shore. Luna is trembling and said  Stan might catch up with them and claims that she is not sacred. Suika said that will happen if they take too long to collect the rubber.

Max whispers to Carlos that Stanley cannot be taken for granted and Carlos adds that especially those who didn’t saw him snipe Senku. Senku is standing in front of them but he just heard his name. Chelsea points at the globe saying that they are near Panama and Stan can reach it using a plane. Senku said it is true and Ryusi adds that since they know the recipe of the revival fluid they won’t hesitate in killing them. 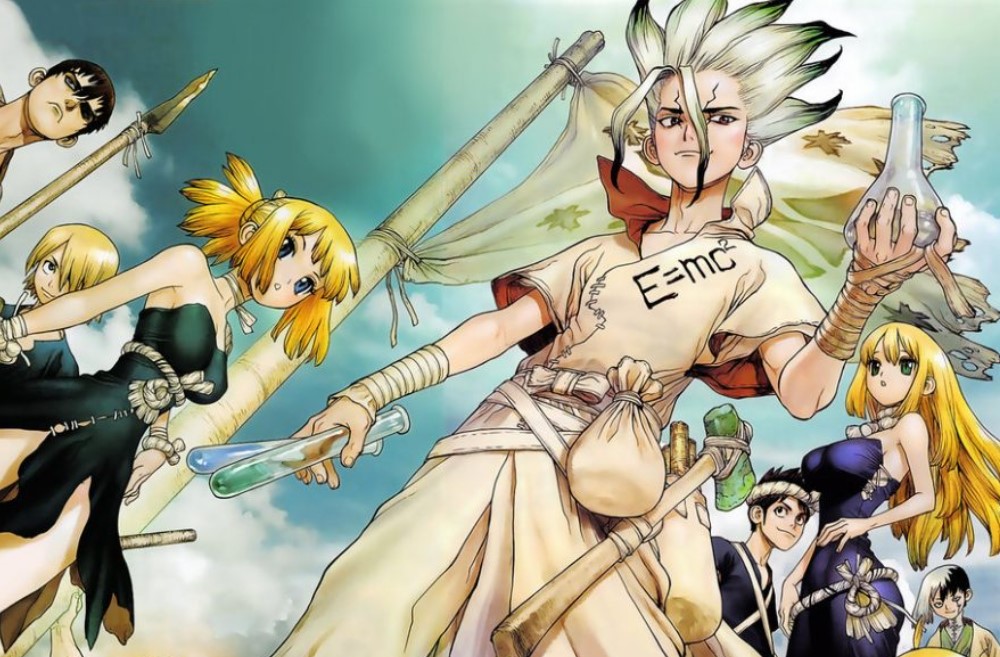 Taiju asks Ukyo if there is a way to escape the enemy’s boat faster and Ukyo said no shooting out radio waves of their own at this point would only give away their position. Senku notices that at that rate they won’t be able to escape him. Meanwhile, Stan and the crew notice that they might catch them quickly. Chelsea and Francoise explain how they will escape from the enemies’ pursuit. They said that they will squeeze through the busted-up canal and the enemy’s warship won’t be able to squeeze through.

Ryusui said that the matter is settled and they are splitting into team rubber trees and team Panama canal. He explains that the team canal will act as bait and the crew couldn’t agree on the same thing. Chelsea realizes that the Japanese crew doesn’t always agree on everything. Maya and Stan’s crew notice that Senku’s crew is moving towards Panama Canal and they will escape them. Senku and crew manage to collect rubbers and Senku collects the sap which is natural latex.

Gen went to Xeno and told him that he can’t refuse to make rubbers with them. He and Senku are birds of a feather who taint science with lies. Xeno joins Senku and helps using his long fingers and they manage to craft super balls. Senku is excited that they are taking up their science to the next level and they manage to acquire the rubber.