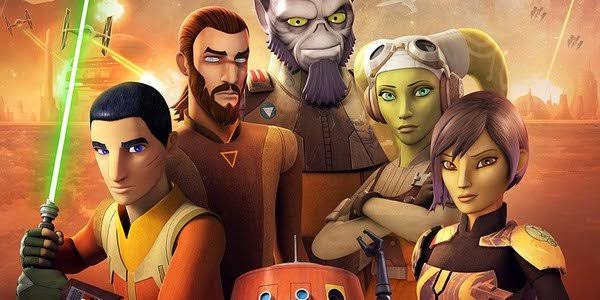 Star Wars Rebels has been created by Dave Filoni, Carrie Beck, and Simon Kinberg. It is produced by Lucasfilm Animation and distributed by Disney–ABC Domestic Television. The series is based on Star Wars by George Lucas. The show airs on Disney XD, and it first premiered on October 3, 2014.

The series is set in a time when the rule of the Galactic Empire is growing strong. The final few Jedi Knights are being hunted down like rats by the Imperial forces. Star Wars Rebels is preceded by ‘Star Wars: The Clone Wars’ and followed by ‘Star Wars Resistance.’ 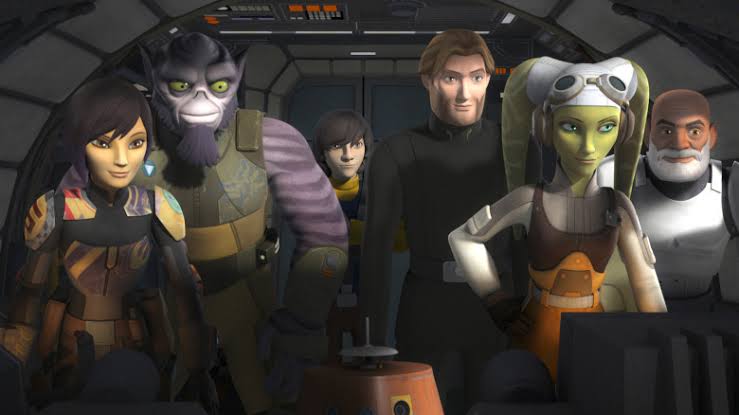 There is a chance that the series might get picked up and carry on. However, Filoni and his team are busy with work on ‘Star Wars: The Clone Wars’ for Disney+. It is obviously difficult to predict thefor Star Wars Rebels season 5.