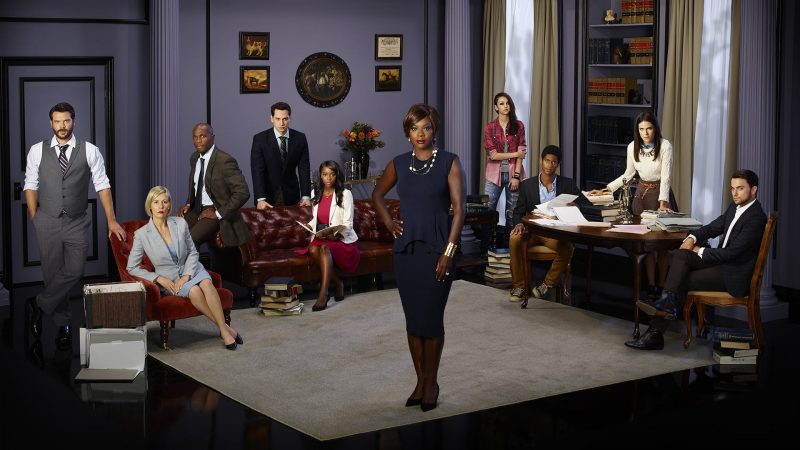 Tonight’s episode of How To Get Away With Murder, Season 6 Episode 9, titled ‘Are You the Mole?’ deals with Oliver’s eve of graduation, Oliver will gifts Connor, Michaela, and Asher something unexpected. Meanwhile, at the dean’s cocktail party, Annalise learns disturbing news. Michaela receives a surprise phone call; the FBI informant is finally revealed.

Here are essential details of How To Get Away With Murder, Season 6 Episode 9:

Show: How to Get Away with Murder
Airdate: 21 November 2019
Previous episode: I Want to Be Free
Genre: Crime, Mystery, Thriller
Airs on: ABC, the US at 10:00 pm
Runtime: 45 min.
Status: Running
Created by: Peter Nowalk 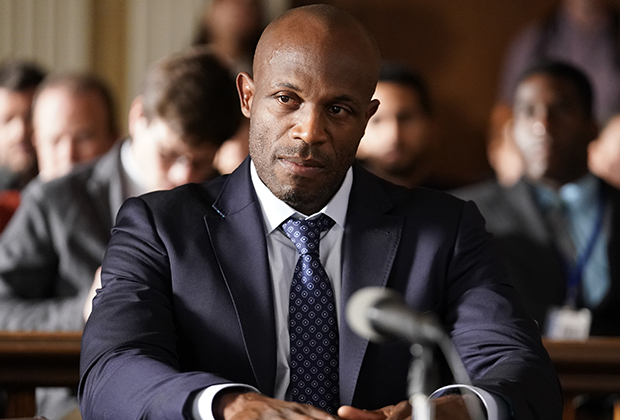 HOW TO GET AWAY WITH MURDER – “I Want to Be Free” – After taking the stand during Nate Senior’s murder trial, Bonnie’s world is turned upside down when a mysterious accident leads her to a hard realization. Meanwhile, the students compete for a large cash bonus during the final exam where they must come up with the best defense for a conspiracy-to-murder charge on an all-new episode of “How to Get Away with Murder,” THURSDAY, NOV. 14 (10:01-11:00 p.m. EST), on ABC. (ABC/Mitch Haaseth)
BILLY BROWN

The main question that arises is if Annalise Keating goes to jail for killing Nate, as the finale Season is inching towards an end. We are hoping to get to know more about Annalise, Nate, Bonnie, Frank, and K5. The episode promises to be every bit gory and powerful.

The official synopsis of How To Get Away With Murder describes it as a sexy, suspense-driven legal thriller about ambitious law students and their brilliant, mysterious criminal defense professor. The gang and the professor become entangled in a murder plot that shakes the very foundation of the entire university and changes the course of their lives.

You can watch How To Get Away With Murder’ Season 6 Fall Finale on Thursday, November 21, at 9 pm/ 8c, only on ABC.