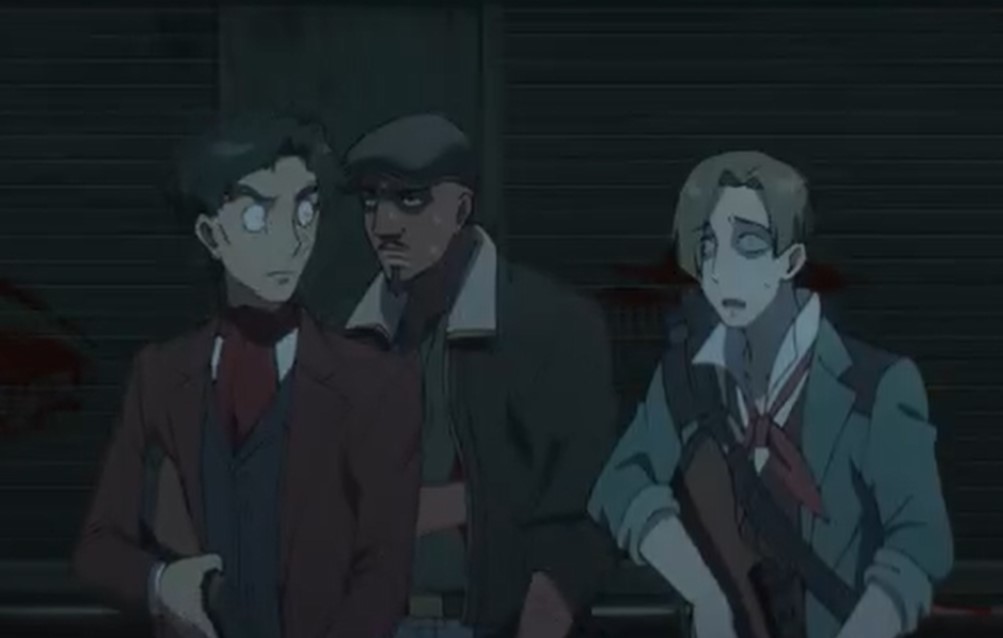 The war between humans continues as the smuggling crew is looking for a way to escape the military base. There is a lot of explosions, bloodshed, and rampaging monsters. The humans were turned into monsters by the doctor uses a light experiment, Arnold and his smuggling crew was on a mission to rescue their comrades. Arnold has witnessed the worst and now he has accepted that he has to return back to their territory without their friend.

The monsters can’t die when they are being blown away by bongs or using bullets to shot them. One of the soldiers noticed that they can only die by being stabbed at their heart. He saw that after Leo has managed to kill one using his sword. Inside the building, Innumael said that they were supposed to rescue El. Arnold said that she transformed in front of him and the research facility is far worse than he thought. Arnold said that he believes that it is not a coincidence that everything is happening at the same time.

Magatsu Wahrheit Episode 8 will be released on Tuesday, 1 December 2020 at 11:00 PM JST. Note that the latest new episode of Magatsu Wahrheit will be released every Tuesday. Watch out for the spoilers of the upcoming episode when you proceed you can skip them if you are not interested. You can watch this Anime officially on Funimation. Let’s take a look at the recap and official preview below. 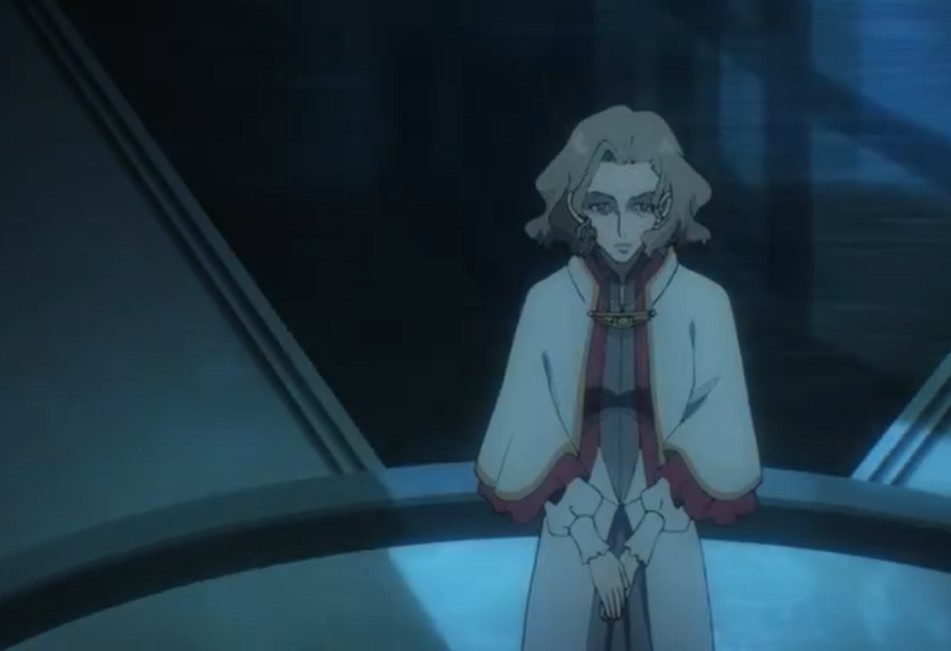 It means that they know about their operation that is why they had everything planned for the operation to fail. The trio manages to get out of the building and Irma cam,e to pick them up with a minibus. Benjamin asks Irma where are the rest of the crew and she said that she has already taken them back. Benjamin suggests that they must go back to the hideout before things get worse. Irma drone the car back and Marry receives the report about the Headkeeper roundup.

Her bodyguard told her that multiple monsters have appeared in the operation zones the military is whipping them out. The bodyguard said what should he do. Marry said that he must tell the Imperial Army to prioritize eliminating the monsters. He must tell Public Relations the incident was an attack by Headkeper. He must also have them report that there was a declaration of retaliation via monsters against the Empire.

Meanwhile, the smuggling crew has reached their hideout, and Arnold notices that something is not right. He told Irma that if anything happens she knows what to do. Benjamin and Arnold let Irma and Inumael inside the minibus. They enter inside the building and Benjamin steps on top of the blood, when he tries to look he finds that other members of the crew have been killed. He then came across Herman the military soldier. Herman works with Leo and he is the one who wants the head of Innumael to be brought in front of him.

Everything has been planned well by the soldiers. Others are attacking Innumael and Irma who are inside the minibus. Herma fires a shot that destroys the building but Benjamin and Arnold have managed to jump away from the explosion. Leo jumps on top of the bus and Imra drives the bus trying to escape. Due to loss of balance Leo falls back and watches the minibus as the two escape.  Herma came with the military vehicle and started tracking Innumael.

That’s all about the latest development of the upcoming episode of this Anime, see you next week with the release of the new episode.