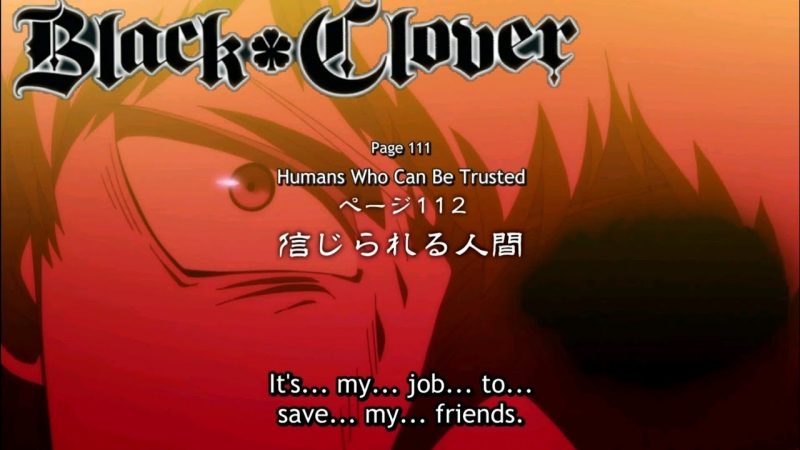 Before we move forward with this Black Clover Episode 112’s details, we would like to let you know that this post contains spoilers from the upcoming episode as there will be a preview for the next episode in this post. If being spoiled is not for you, I suggest that you stop reading the post here. However, if spoilers don’t bother you, we can get started. Also, note that we did not create the spoilers or leak them. They’re available all over the internet. 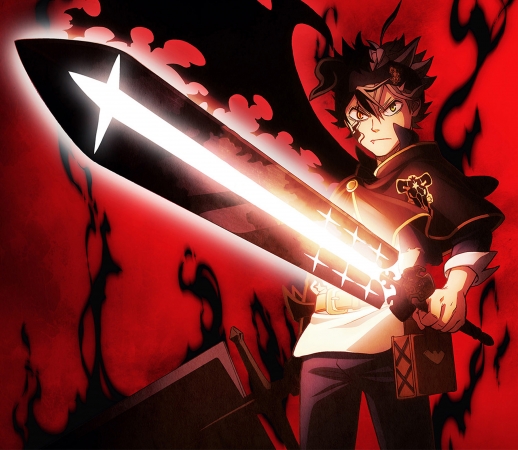 The upcoming episode of Black Clover is titled Page 112 ‘Humans Who Can Be Trusted.’ From the way it looks, it is going to be another interesting episode. We will keep you posted if there is any newon the episode, let us move on the time.

Black Clover Episode 112’s officialis set for December 2, 2019. As always, the upcoming episode of Black Clover will air on TV Tokyo in Japan. You will be able to stream the episode online just an hour after, also Black Clover anime is produced by the same studio that produced Naruto, and produces Boruto anime, Studio Pierrot.

If you want to support the official release, we recommend you catch the episode on Funimation or Crunchyroll, as they are the official providers of Black Clover anime online. As for Black Clover Episode 112 it is going to air at 7:00 pm JST in Japan. Black Clover airs every Monday on TV, Tokyo, in Japan.