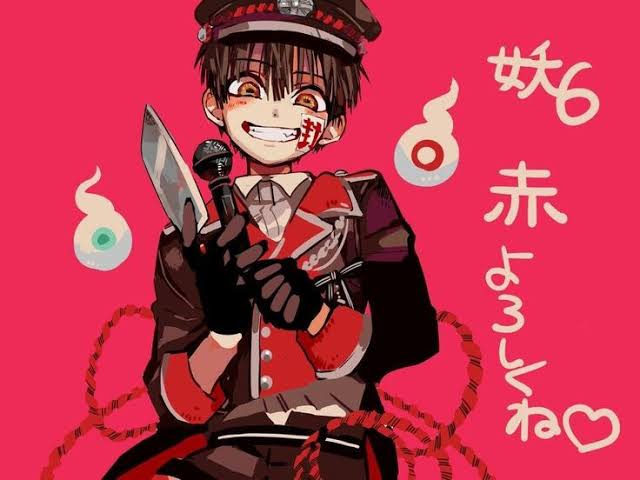 Aida Iro’s Jibaku Shounen Hanako-kun Manga released 11 volumes under Yen Press publications, and the series has been a hit. It is attracting many fan’s attention with its introduction of more mysteries filled high school stories.

If you are not yet familiar with the manga, it follows the life of Nene Yashiro, a freshman in Kamome Academy who is obsessed with acts of the occult. The academy is popular for supernatural occurrences and its seven mysteries as Nene decided to summon the seventh mystery, the spirit of a girl who died in the bathrooms, which are rumored to grant wishes if one has the right price.

After the summoning, the spirit is revealed to be of a boy, and Nene becomes his assistant in their adventures to keep the balance between the spirit world and the human world as well as discovering many secrets surrounding them.

With such excellent producers and directors, the anime series is surely going to be up to its manga standards and measure up to its popularity. It is amongst the most waited manga adaptations and also what we are looking forward to for series starting in Jan 2020

Jibaku Shounen Hanako-kun will air on streaming platforms like Crunchyroll and FUNimation. The anime will debut on 9 January 2020, JST. The exacts time and slot of the anime has not yet been officially released.