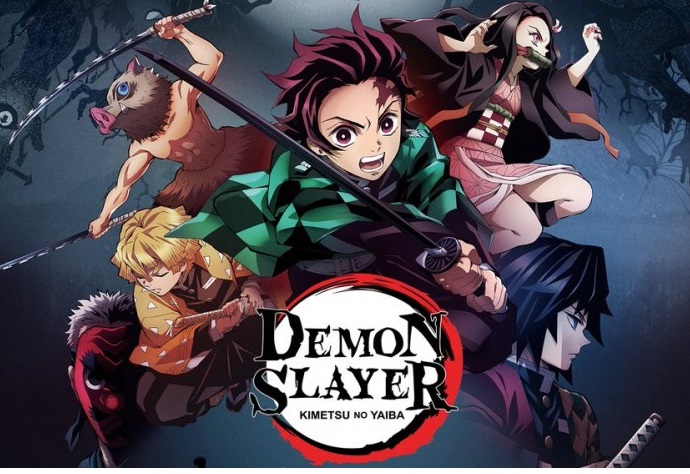 With volume 18 set for release on the 4th of December and a print of 1 million copies, the Manga will be surpassing a total of 25 million printed copies. Shueisha revealed that it would be coming up with a new campaign going by the name “The most merciful demon exorcism in all of Japan” as a commemoration of this achievement. This will include designed posters with dialogues and expressions of 18 different Kimetsu no Yaiba’s characters to be displayed in Downtown Tokyo, Osaka City JR West Stations, together with Nagoya and Fukuoka Nishitetsu Subway Stations.

Book stores all over Japan have been giving Kimetsu No Yaiba Manga buyers original cards with similar illustrations as a gift along with their purchases. The official Twitter account @JCKimetsuCP will be carrying out an online campaign giving away pictures of the fan’s favorite characters starting from the 1st of December 00:00 JST and will end on the 31st December 23:59 JST.

For example, if you wanted a picture of Tanjiro, then you post a tweet tagging @JCKimetsuCP then add hashtag #日本一慈しい鬼退治 and full Tanjiro’s name in Japanese characters as #竈門 炭治郎. Then your post should have two hashtags in it, and you should have tagged the official account, and they will reply with the picture you requested.