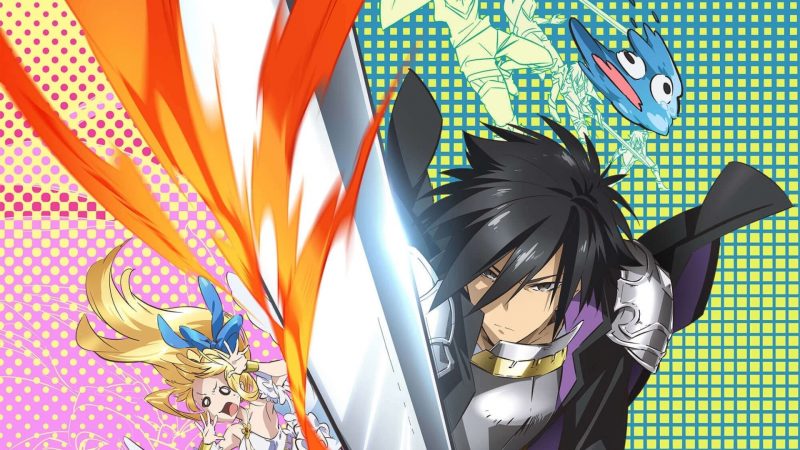 As expected, episode 8 was quite amazing. So, in episode 8 it was revealed that Mash and Elulu had unlocked some new dominant powers. Besides this, Mash can now grom his dragon limbs and Elulu is now better supporter then before. They both progressed exceptionally well. On the other hand, Seiya is training with Mitis. Ariadoa reveals that Mitis is a nymphomaniac. She sexually devours all the summoned heroes. Furthermore, Ariadoa also reveals that Seiya would get in trouble even if he hooked up with her. So, Ristarte tried to help Seiya by warning him about Mitis’s true attentions. As soon as she did, Mitis lustfully attacked Seiya. However, our hero is exceptionally powerful, So he manages to stop her.

On the other hand, Rosalie left to confront Beel Bub’s gang alone. So, Seiya and his party immediately head towards the Rosalie. As soon as they arrived, they found that Rosalie is captured by Beel Bub. However, Seiya and his party defeat Beel Bub and his gang. After that, Rosalie told them about the legendary armor. The armor is found near the shrine of the Village of Izale. When the party arrived, they found that the village is turned into dust. After that, they confronted by one of the 4 heavenly Kings- Kilkapaul who destroyed this legendary armor.

You will be able to watch Cautious Hero Episode 9 online on Crunchyroll, AnimeLab, and FUNimation an hour later after they air in Japan, As I mentioned earlier, the episode will air at 10:30 PM JST in Japan on Tokyo MX you can probably watch it online at 11:30 PM JST. You can also stream it for free on various streaming platforms, but we highly advise you to stream it on the official platforms only. The anime is produced by White Fox.

We will keep you posted if there are more updates to this.