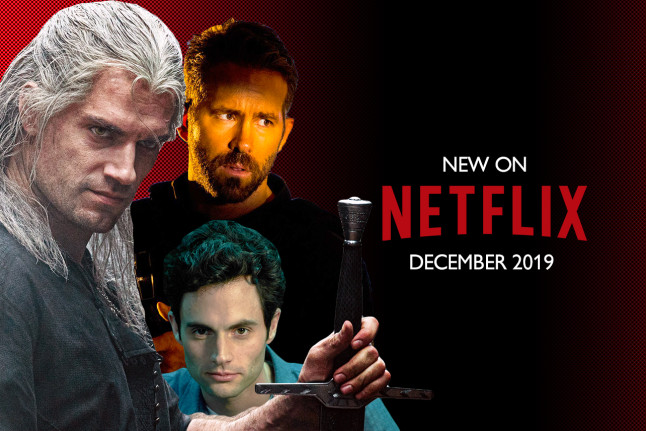 Lock your seat’s now its time to watch some exciting stuff this weekend. Netflix is coming with some great content this weekend, and here we are with some of our recommendations for you all. In the past few months, Netflix has shown us some great, real content that is equally loved by the audience, but on the other hand, services like HULU or Amazon Prime Video are mainly focusing on movies and tv shows which are already aired. Many of the 2019s of December content is already aired, but more has to come on this coming weekend or December 6. So here we are letting you know about the latest content you can stream on or after December 6.

So firstly show named V WARS, which is totally based on the comic book series named the same as V wars arrived at the streaming service on December 5. This show is totally about how humans turned into vampires by getting into touch with a Virus, and then humans go to the war . so you can check out the trailer for the show.

If you are the person who doesn’t like such blood type intense things and you are looking for a sweet, family thing to freshen up your mood, then Netflix has definitely something for you. Then you should definitely go for season 5 of fuller house. In the upcoming season, Stephanie has a baby, and now she had to adjust to motherhood. This is the last season for this show, so it can be the audience’s last chance to see the hilarious Tanner family and enjoy watching them.

If you do not like Vwars or Fuller’s house, then something exciting is there by which you can live in the Americans era or can enjoy American culture where everyone says ‘ yeah Baby’ by watching Austin power series. All of these three movies arrived on Netflix on December 1. SO ENJOY!