Beastars Episode 9 dropped last week and just as we expected, the episode turned out to be another piece of greatness by the team working on the anime. The source material for the anime is fantastic and so is the staff that works on it. We can’t wait for the next episode to drop, and in this post, we’ll be talking about Beastars Episode 10, so let’s get started with it already! 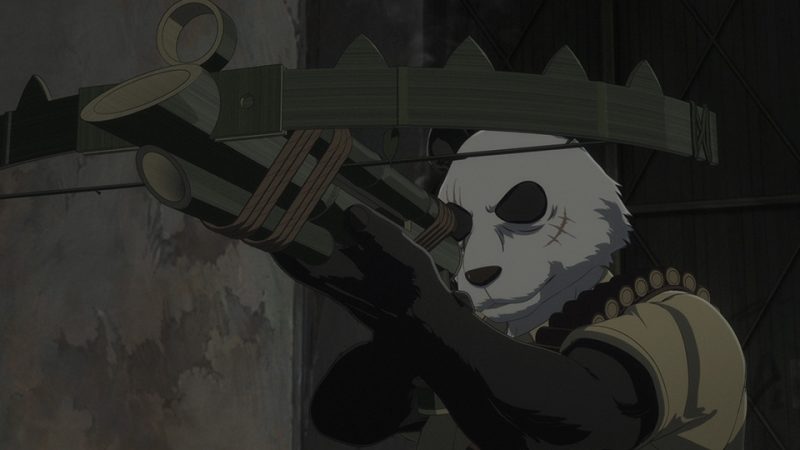 Beastars Episode 9 aired last week and now we’re close to theof the new episode. There is no scheduled break for the anime this week, which means that Beastars will air at the regular date and time. For those of you who don’t know, Beastars Episode 10 will drop on December 12, 2019.

You can watch Beastars Episode 10 on Fuji TV, at 1:00 am JST. Preferably, it will also be available to stream on different platforms, such as Funimation or Crunchyroll. They’ll likely simulcast the show at the said time as it airs in Japan.