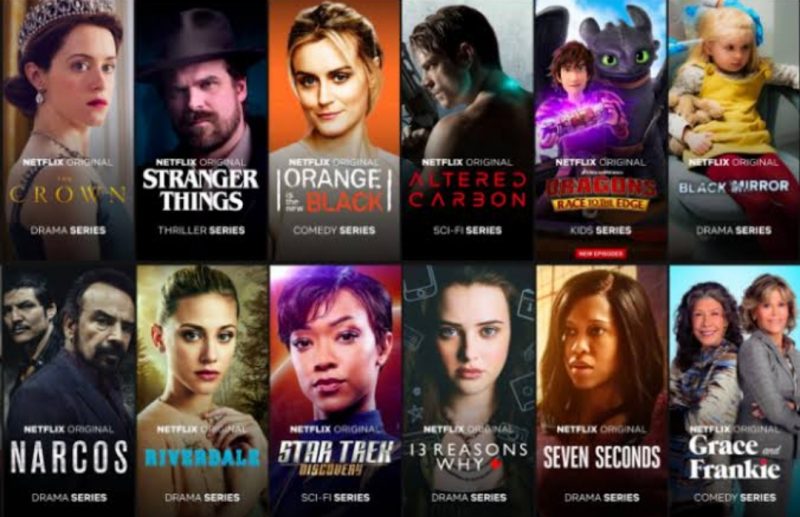 We have finally got the list of most-streamed shows. Netflix has been again excelling in their job and is not much concerned about their rivals in the streaming business. By now, Netflix has a number of competitors such as Disney+, Apple TV+, and some old ones like Amazon Prime Video, Hulu, and CBS All Access. These streaming services also focus on releasing new shows throughout the entire year. However, as per reports, Netflix has won big, and that is evident by the fact that Netflix owns 19 shows from the list of top 20.

Stranger things premiered its third season this year and 13 Reasons Why released its second last season. Despite all the craze, both the shows failed to get a top spot on the list. The winner was actually a new arrival, Lucifer, which has proved to be streamed by most people. Other popular shows that grabbed attention was Spanish drama Money Heist and Elite. Other shows which kept the fans impressed are Sex Education, The Umbrella Academy, and The Society. The only position that Netflix couldn’t hold was obtained by Hulu’s The Handmaid’s Tale
Stranger Things conquered the second position, followed by 13 reasons why getting the third position.

It is expected that Netflix will lose its grip on the list in 2020. This is because Disney +’s show The Mandalorian has been a huge success and will be launching worldwide when the service spreads. Therefore, it will have many viewers, and then there will be Marvel shows such as Falcon and the Winter Soldier. Netflix will try to be the victor again by releasing shows like The Witcher, You Season 2, and AJ and the Queen. Fans will be enjoying the shows as much as the rivalry, and we will have to find out what shows fans prefer the most.