Every One Piece fan is waiting for the epic finale of Whole Cake Island arc when Luffy takes on Katakuri in what could be the best fight that the series has ever seen. Luffy has been fighting Katakuri for a long time in the Mirror World, and the fight is about to conclude now. Luffy has tried everything in his arsenal to try to get the upper hand against the second son of Charlotte but has failed at everything that he has done so far. 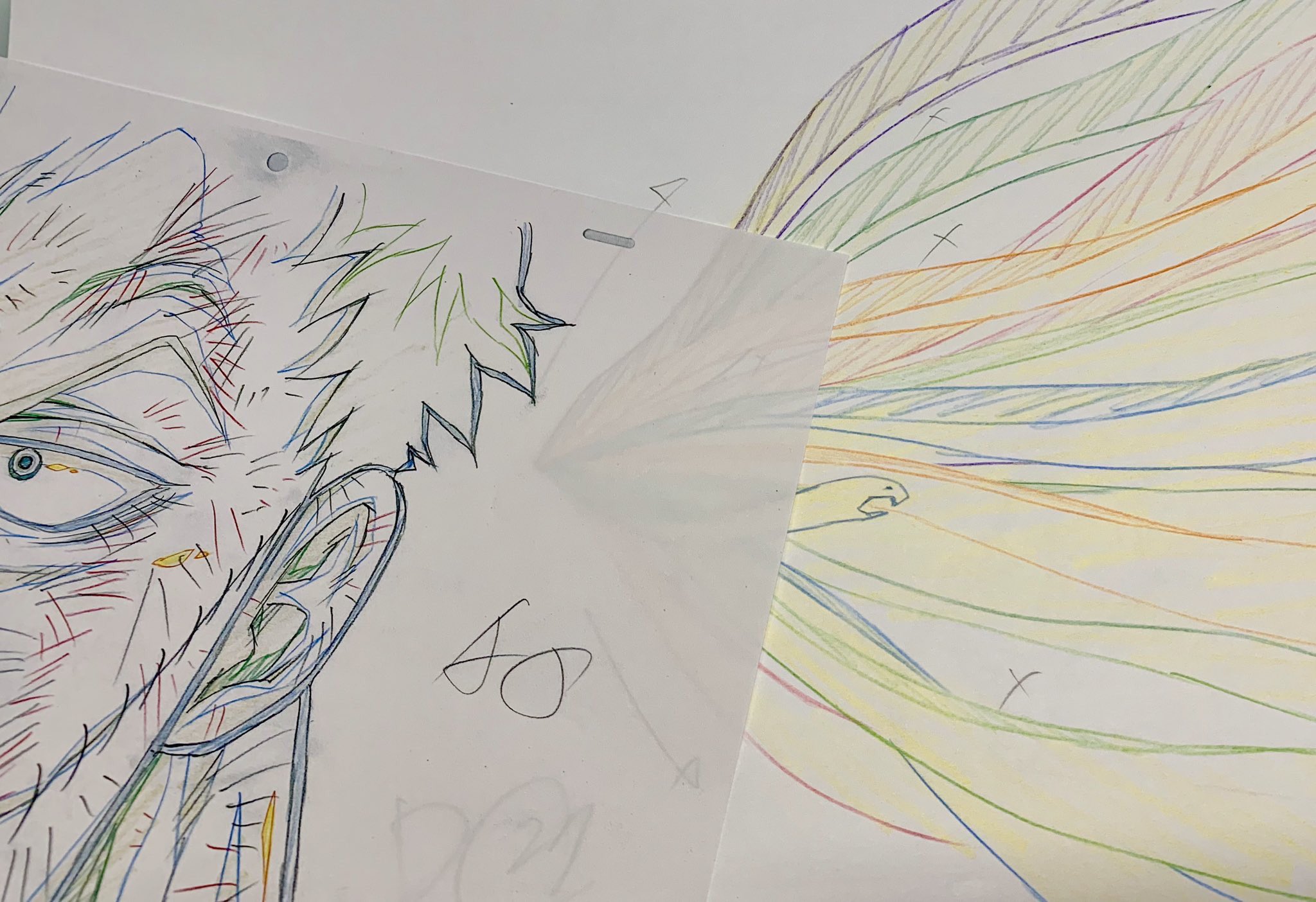 His only option is to win against Katakuri by awakening the Future Sight Observation Haki himself. As I’ve mentioned in my previous posts, Luffy vs. Katakuri will be wrapping up in One Piece Episode 870, and it seems like the finale is going to be every bit as good as I expected it to be.

For a finale as huge as this, Toei need to go all-out and create an episode that leaves a lasting impression on the fans. It seems like that is indeed going to be the case. Recently, Naotoshi Shida, one of the best animators in the world, confirmed on his Twitter that he is indeed working on the finale of Luffy vs. Katakuri.

He shared a genga with the fans in which a portion of Katakuri’s face was visible, and some other parts of Luffy vs. Katakuri could also be seen. Now, I’m more excited than ever to see Luffy take on Katakuri because I just know that the upcoming episodes will have fantastic build up leading to what could be the best One Piece episode ever!

Are you excited for One Piece Episode 870? Let me know your thoughts in the comments section!