Kimi To Boku. To Go On A Hiatus Again 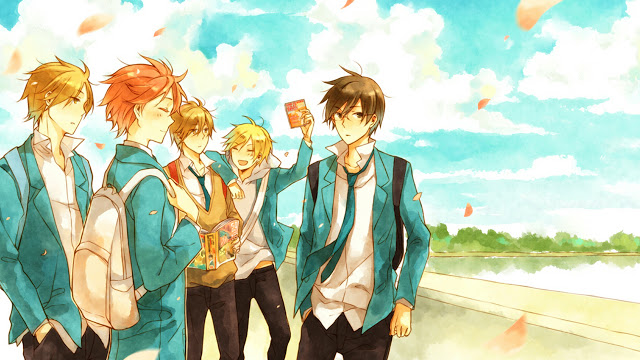 Kimi to Boku. fans were excited that the manga would be making a comeback. However, that is not how it is. The official Twitter account for Square Enix’s Monthly G Fantasy magazine announced that the Kiichi Hotta’s Kimi to Boku. manga will only be back for three months. The manga made a comeback in the magazine’s 2 January 2019 issue.

The manga has been on hiatus since the magazine’s November 2015 issue. Previously the manga went on a break in November 2014 due to the health of the author. The original manga and the anime adaptations follow the lives of four boys. There are the twins Yuta and Yuki Asaba, Shun Matsuoka and Kaname Tsukahara. All four of them have known each other for most of their lives.

Like most friendships, the four of them have seen highs and lows. Then a transfer student joins the group, and it adds a new dimension to their friendship. The first season had 13 episodes, and it premiered back in October 2011. The second season also had 13 episodes aired in April 2012. It was streamed on Crunchyroll under the title, You and Me.

Boruto: Naruto Next Generations Gears Up Team 7 for their First Training Session