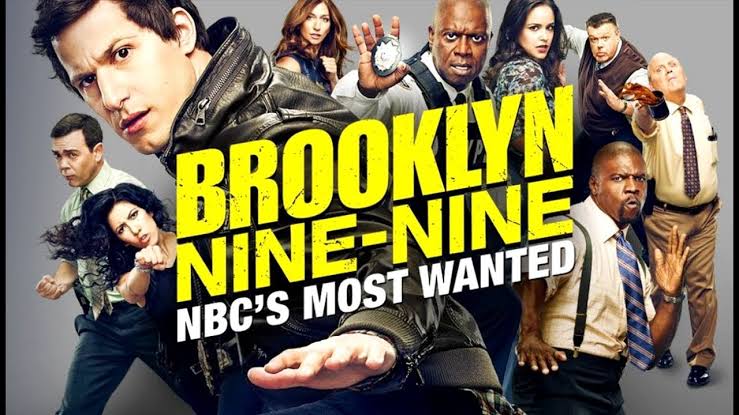 Brooklyn 99 Season 6 has a story of its own! First off, the show was canceled by Fox only to be picked up by NBC in no time. Season 6 of Brooklyn 99 has all the hype in the world right now, NBC revealed another trailer to the show Brooklyn 99 that shows a sneak-peek into what Season 6 is going to look like. If you read closely into it, it should remind you of too much of a funnier “Law and Order.” Jake Peralta and Charles Boyle are their hilarious selves again this time around.

NBC marketed Season 6 by saying that the Elite Squad wasn’t done yet. In the first trailer for Season 6 (which came about a week before the second one did) John McClane takes the center-stage thematically. He’s pitching ideas to the team, one amongst many is an idea for a recruitment video to make an impression on Captain Holt.

They say Brooklyn 99 is going to take up contemporary issues for Season 6 such as the #MeToo movement for Amy Santiago. Melissa Fumero spoke about such an Episode recently saying she had never done anything like this in her entire career and that you see a new side of a character.

Many people say Brooklyn 99 is one of the funniest shows on TV currently and will dread to watch it go. Season 6 isn’t all that far away; it returns January 10, 2018, on NBC.

It should be mentioned that the entire cast of Brooklyn 99 is making a comeback despite reports that many had left it. But Season 6 is going to be the last run for Gina Linette’s Chelsea Peretti. She’s clearly stated that she’s opting out of any future Season possibilities for Brooklyn 99. Season 7 for Brooklyn 99 has been given a thumbs-up by NBC. There’s nothing more than an official confirmation on Season 7 by NBC, whatever happens next, we’ll be sure to post it here.