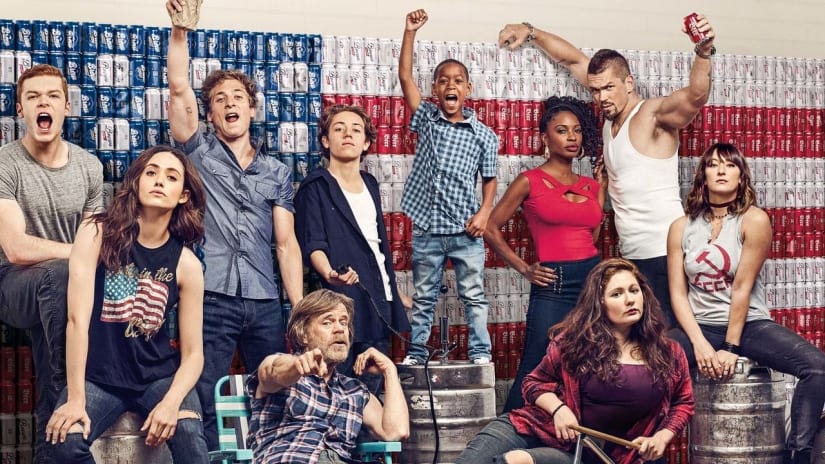 Showtime’s Shameless which is a dramedy took a mid-season break in September of 2018. But instead, this news was taken as a reliever. That’s because fans are dreading the second half of Shameless Season 9. Because the cliffhangers which were made to be so emotionally ruthless on the fans that now people can barely keep their calm. So this half of Season 9, Fiona Gallagher’s story will come to an end. The actress behind the character Emmy Rossum quit Shameless a couple of months ago. All of us at this point feel that Fiona needs desperate closure.

The question that remains is, are things ever going to be normal with Fiona Gallagher? Considering how her story has so far played out, no one can really guarantee. So the looking question is, are things ever going to get normal for Fiona Gallagher? Is she ever going to be at peace? Fiona is broke, physically injured, and last but not the least heartbroken. She’s lost all of her savings in a doomed project, her Irish boyfriend, she learned was secretly married all this while. And then she went on a drinking binge, rammed the car that made her end up in the emergency room.

Shameless Season 9, Episode 8 will return to screens in January 2019. It is the version of the hit TV show that ran on Channel 4 by the same name from the years 2004 to 2013. Shameless currently airs every Sunday at 9 pm on Showtime in the US. Like I said before, both  Emmy Rossum and Cameron Monaghan (key actors) quit Shameless in 2018. So what does that look like for Season 9 part 2? How should things proceed from now on?

In 2017 itself, Showtime had confirmed that Part 2 of Season 9 would air in January of 2019. Shameless Season 9 Part 2 (as confirmed by Showtime) more specifically episode eight will return to screens on Sunday, January, 20. For Season 9, a total of 14 episodes instead of its usual 12 were commissioned. The mid-season break kicked off on October, 21. As per the schedule, Episode eight which is titled as “The Apple Doesn’t Fall Far from the Alibi” will air on Sunday, January, 20. The remaining six episodes will air weekly, as per schedule.