I never thought that they would have a Watermelon Steven episode after coming this much closer to the conclusion of this season. Nonetheless, it must have something to do with the outcome, and it might help Steven to defeat the Diamonds because Steven alone cannot win over the powerful opposition. Moreover, the last episode seemed like a transitional episode, because the next episode will undoubtedly be more intense! So, let’s talk more about the upcoming episode ahead! 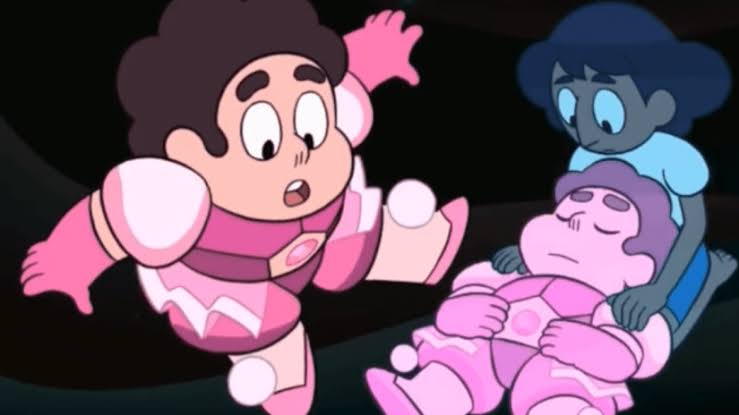 The show is now 28 episodes deep into its fifth season, and the 29th episode is due this month. The 29th episode of Steven Universe season 5 is scheduled to release on 21 January 2019. The show is broadcasted on Cartoon Network channel at 7.30 PM every Monday. Nonetheless, the show is supposed to take an off on the upcoming Monday!

The upcoming episode, titled “Battle of Heart and Mind,” will feature the biggest challenge for Steven, which we know nothing about! We all know that the last episode ‘Escapism’ was quite calm, so the next episode would be surely more intense and involving. I am pretty much sure that the Diamonds will be featured and there will be signs of a battle between both the sides!