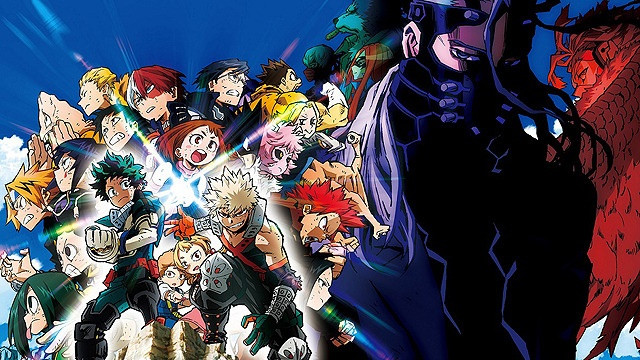 My Hero Academia recently released its second film, Heroes Rising, which has been doing very well in the Japanese box office so far. The film released on December 20 and is in its third week but is still going strong by sitting at the fourth position according to box office reports (via Crunchyroll).

The film has collected over 1.1 billion yen thus far, which is USD 10 million. The film opened in 300 theatres across 313 screens.

Heroes Rising will make its North American release soon as well. Funimation has confirmed that the film will be brought to the United States and Canada later this year. Nohas been provided, but it is expected to be sometime in the first quarter of 2020. 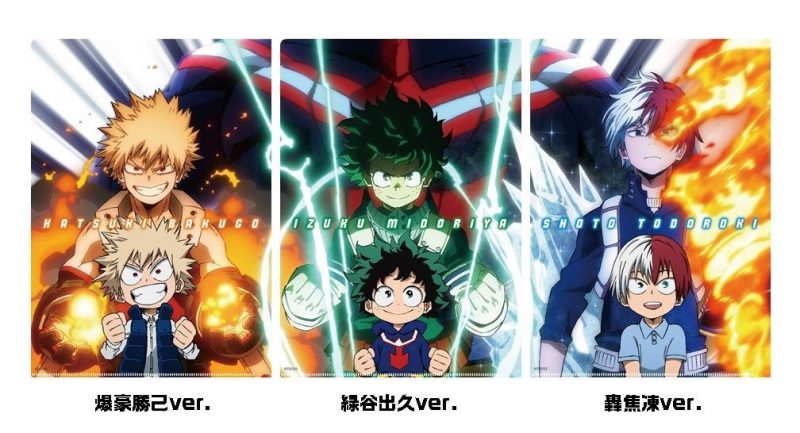 This is the synopsis of the film: “This is a must-watch story full of dedication and crossing of limits!! In this movie, Deku, Bakugo, Ochaco, Todoroki, and all the other members of Class 1-A will make an appearance! Even though All Might was admired by [many] all around the world, it was with a sad heart that he had to give up his hero role as the Symbol of Peace. Because of this, a dark force which was moving behind the scenes, a villain named Nine, who can be considered the greatest villain thus far.”

My Hero Academia: Heroes Rising is directed by Kenji Nagasaki, who has served as the director of the entire show and the first movie. As with the first film, manga creator Kohei Horikoshi supervised the creation of the film. YousukeMy Hero Academia: Heroes RisingPlot Kuruda, who is the scriptwriter for the show, returned in the same role for the film, as he worked on the first film as well. Yoshihiko Umakoshi also returns to provide the character designs, with Yuuki Hayashi returning to compose the score for the film.