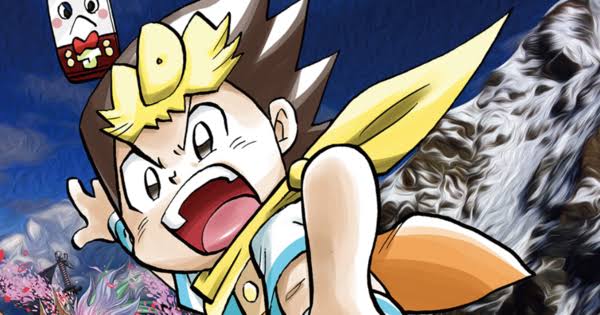 It has revealed by the Shogukakukan’s Coro Coro Comics magazine on Wednesday that Duel master manga will launch a new series with a title Duel Master King form the next issue on February 15. The founder of Shigenbu Matsumoto is returning to draw the series. The first chapter is going to be issued with an oversized bundle in this upcoming March.

The Duel Master Manga is written by Shigenobu Matsumoto and published in Coro Coro Comic magazine by Shogakukan. The Original series ran from 1999 to 2005 and was completed into 17 tankobon volumes. The next series was followed by,

It also has a spin-off manga-related, which is not related to this main series.

The manga, which was launched in Coro Coro comics in February 2017, was drawn by Matsumoto. But with the help of Yoshiki Ojime as a technical adviser. The ninth volume is shipped on July 26.

The new manga is going to have the new Jū Ō(Ten Kings) arc. The protagonist Joe Kirifuda will get a new outfit and powered up the deck for the new series.