In today’s entertainment world, where franchises thrive, all credit goes to the Marvel Cinematic Universe, who brought the trend upon us and made the franchise business something to look forward to for the different big studios. I mean, everyone loves watching their favorite characters from different movies or TV series come together, right. So, taking that in mind, many studios for the past decade have been coming up with their own franchises or universe to make a profit and stand out among the big movie businesses, which also includes the popular Jurassic Park franchise, which all started with the first Steven Spielberg directed Jurassic Park in 1993, which is considered one of the greatest movies to grace the cinema acclaiming praise for its animation, special effects, music and bringing the dinosaurs back to life. 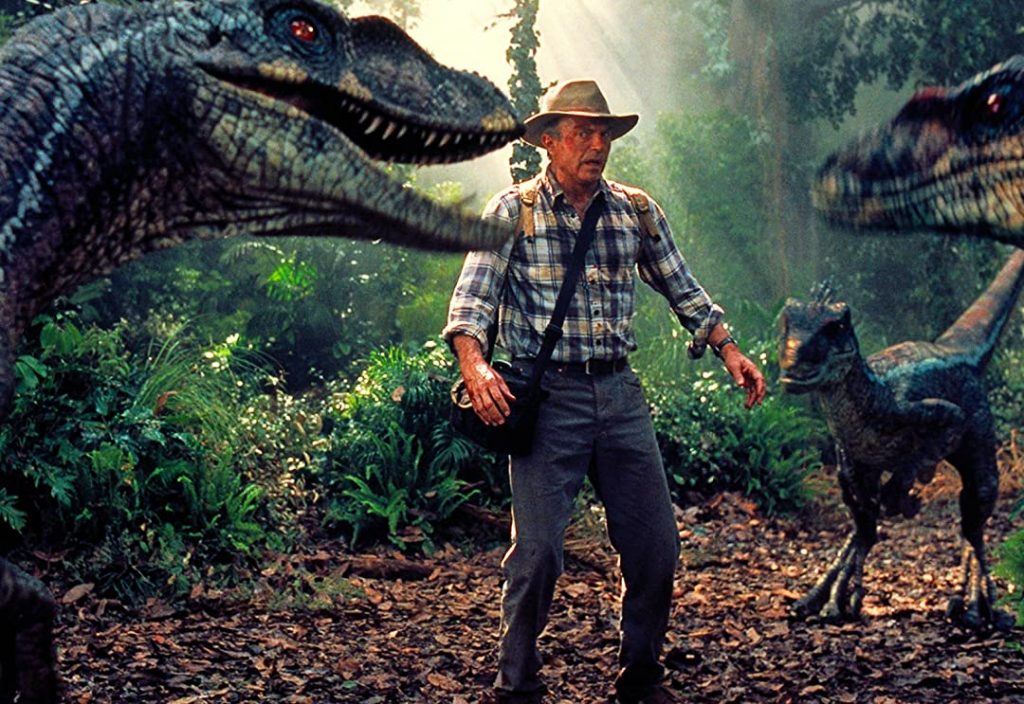 Read More: 4 Thrillers On Netflix That You MUST Watch

Director Colin Treverrow recently sat on an interview with Entertainment Weekly and talked about his upcoming directorial venture, which will be the threequel of the Jurassic World franchise, and shared how the movie has such an ensemble cast which along with current franchise cas Chris Pratt and Bryce Dallas Howard will also bring back some old familiar faces from the previous Jurassic Park Franchise which include fan-favorites Sam Neill, Laura Dern, and Jeff Goldblum. 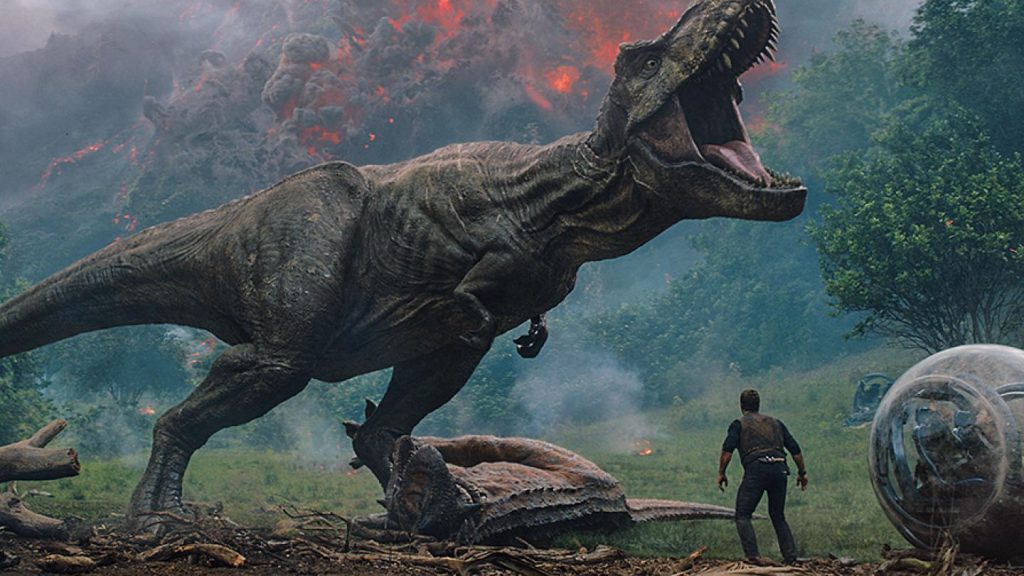 Colin Treverrow further elaborated that the end of Jurassic Park Trilogy may not have been clearer due to its nature being a little episodic as they were approached. This trilogy of Jurassic World is not like that. Colin Treverrow quoted that the Jurassic World franchise is executed in more of serialized and revealed that when the audience will watch Jurassic World: Dominion, they will realize how much of a story the first set of the movies gave to the audience, and they will learn how they will contribute to the final movie which will accumulate both franchises. Treverrow referred to the franchise’s success by stating that whenever a kid born today in this generation is gifted with the Jurassic Park franchise, they will be gifted with all six movies, and he hopes they would like to watch that one long story.

Colin Treverrow further talked about the expansion of the Jurassic Park franchise. He applauded the writers and studios collaborating with Netflix to tell a completely different story from the original one with Jurassic Park: Camp Cretaceous. Treverrow further stated that if they are allowed to tell a story further, they will keep weaving in for a larger story even in the upcoming Jurassic World: Dominion.

We have to say that Jurassic World: Dominion will be more of a movie that will pay homage and honor the entire Jurassic Park Franchise that set a new bar for the movies in the entertainment world. If you have watched the recent Jurassic World franchise, as an evident fan, you are bound to notice all the nods and respects paid to the franchise, and this movie is set to serve the same purpose in a bigger form, evidently leading it to one final ending. The film has already wrapped up its shoot in November of 2020, and the locations they shot was quite evident to the franchise paying homage to the original one. 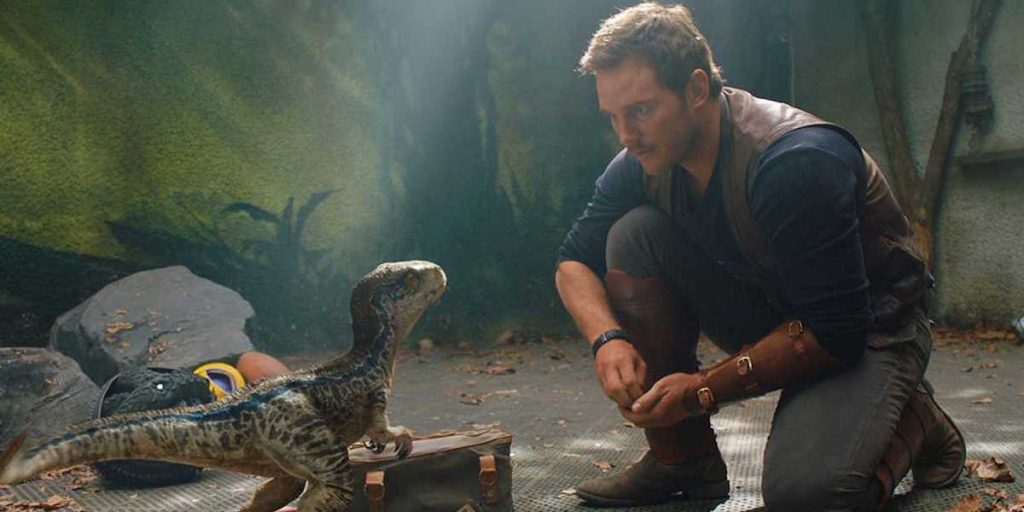 Fans were pretty surprised when Sam Neill, Laura Dern, and Jeff Goldblum were announced as the main cast along with Chris Pratt and Bryce Dallas Howard for the movie, and since then, there were speculations that the movie could end the story of the franchise. Since the movie is one year away, we tend to receive the first look or trailer anytime soon in the coming months. Directed by Colin Trevorrow, Jurassic World: Dominion, the movie is set to see its release on June 10, 2022. For more updates revolving around entertainment, TV shows, movies, anime, and gaming, stay tuned to Otakukart News,