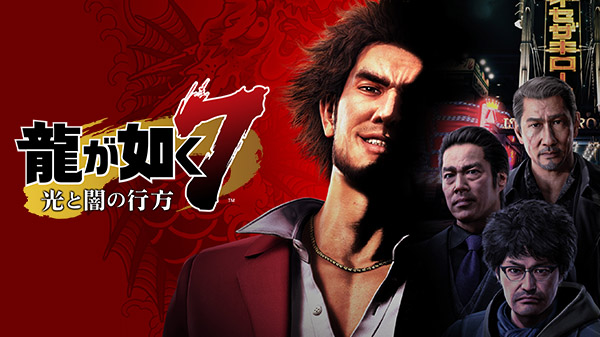 The eighth entry in the fan-favorite Yakuza series, Yakuza: Like a Dragon, has made its debut in Japan, and fans of the series are desperately waiting for the game to release worldwide. The game has brought new changes, which made it more like a reboot, and many fans are of the impression that it could be serving as the beginning of something big which might release later in the series.

The game is performing extremely well in the Japanese market, as it became the best-selling game during its initial four days of being on sale. So far, it is reported that Yakuza: Like a Dragon has already sold over 156,992 copies. But the big quest is, ‘when is it going to get released for the fans living outside Japan?’ We have gathered all the recent updates and information regarding the game’s worldwide release, so here is everything you need to know about the upcoming Yakuza: Like a Dragon.

What Are The Changes in Yakuza 7?

Yakuza: Like a Dragon was released on 16th January 2020 in Japan, and with its release, Sega has sent a message that it means business. The game has received its biggest ever change, and fans outside Japan are extremely hyped up for it.

Yakuza 7 featured a new character, a whole unique combat style, and a never seen before setting, which has shaken things up. Kazuma Kiryu’s story has already concluded, and this new installment will focus on the story of a new face, Ichiban Kasuga, a more emotive and outspoken character than the former protagonist. The setting has also shifted from Tokyo to the Isezaki Ijincho district based in Yokohama. It has also been reported that the area will be thrice as large as the previous one, so fans will have a huge place to explore.

The combat style has also received a major changer. Sega decided to switch from its traditional combat style to a more menu-driven approach, much like that of another fan-favorite series Final Fantasy.

What is the update of Yakuza 7 in the US and the UK?

The official worldwide release is yet to be released, and however, according to the reports, Yakuza 7 will arrive in the US and The Uk sometime in the second half of 2020.