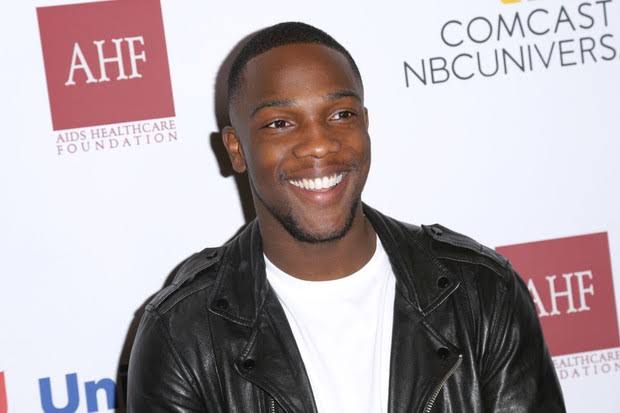 Rumors are circulating among the rank and file that the twenty-seven-year-old actor, Tosin Cole is leaving Doctor Who as he is set to act in the new US TV series, 61st Street.

The latest report from Deadline suggests that Cole is set to play the role of Moses Johnson in the C series, 61st Street. Moses is a promising black high school athlete, but he gets trapped in the “infamously corrupt Chicago Criminal Justice System” when he took police as a gang member and got accused of murdering a cop in a drug bust got wrong.

Moses finds himself in the eye of the storm as cops and prosecutors seek “revenge” for the death of an officer. The case of Moses is taken by an aging public defender, Franklin Roberts (played by Courtney B. Vance), who sees this case as a challenge to eradicate the institutional racism at the heart of the judicial system. The executive producer of the show is Michael B. Jordan. The show is announced to comprise two seasons of eight episodes each which will be launched in 2021. 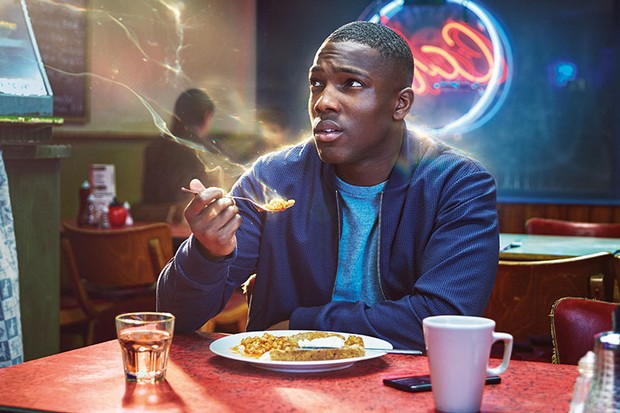 Tosin Cole in Doctor Who

And from here, speculations begin for the Doctor Who star Tosin Cole. Can he balance Doctor Who and 61st Street together? The hype further rose when the actor signed several convention appearances without the other cast actors of Doctor Who.

Jodie Whittaker is sure to return in Doctor Who Season 13, but not everyone will receive the spotlight for Season 13. So, it is largely expected that Cole will leave Doctor Who for the AMC series.

However, the departure of Cole in Doctor Who is highly uncertain. There is no confirmed news as of now, but it is eminently possible that Cole has more time to act in Doctor Who Season 13 even after his part in 61st Street. Moreover, the AMC series will not take a significant portion of the year. Nonetheless, we will keep you posted with the latest news regarding this matter.