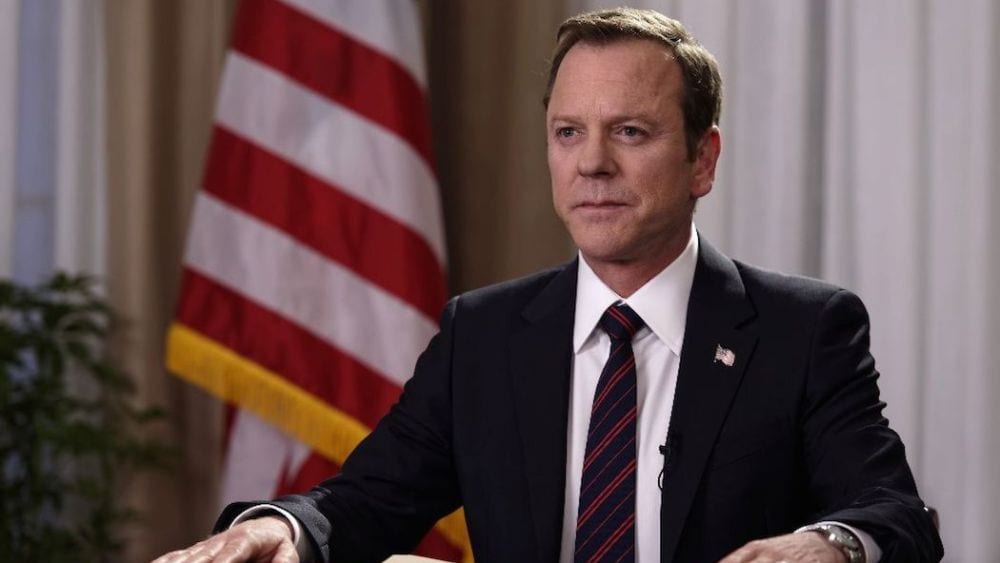 ABC’s crime T.V. drama series, Designated Survivor, has been doing well among the audiences ever since its release back in 2016, however, things went downhill for the series after its second season and the final nail in the coffin was its cancellation on 11th May by ABC. Though it was canceled, the future of the show wasn’t over, and fans were interested to know whether it could ever return or not and where would they watch Designated Survivor Season 3.

Following that, rumors began to circulate the Netflix was keen to pick the project up. However, the confirmation came only on 5th September 2018. So yes, Designated Survivor will be returning with its third season on Netflix. So here is everything you need to know about the upcoming Designated Survivor Season 3.

The story of Designated Survivor revolves around Tom Kirkman, a low-level Cabinet member who soon rose up to become the President of the United States when all members above him meet their unfated death. His life as the new President is what the show is all about.

The official synopsis from Netflix reads that season 3 will be all about the current political campaigning, fake news, ‘smear tactics,’ etc and Kirkman’s will be facing it. So what decision he takes and what price he pays will the main focus of season 3.

According to the latest reports, Designated Survivor Season 3 will be featuring a total of 10 episodes.

The exact date of release is yet to be revealed; however, according to rumors and predictions, Designated Survivor Season 3 will be released in September 2019.