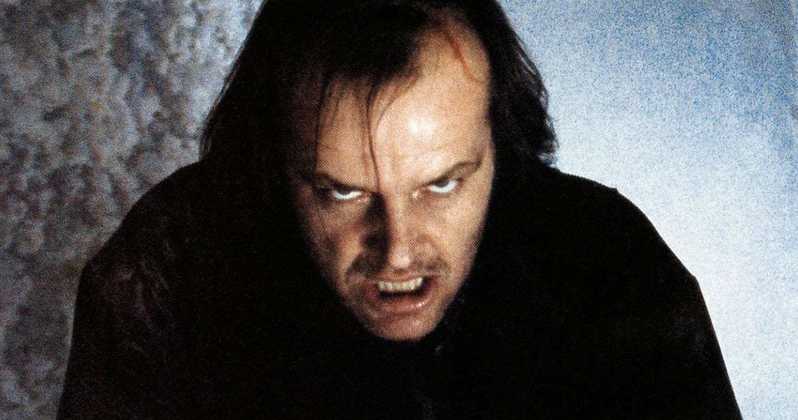 Stephen King’s The Shining has been one of the favorites among horror movie lovers, and ever since its release back in 1980, the film has continued to amaze and terrify fans even to this date. If you’re a person who is an avid lover of the horror genre, then The Shining has to be in your top 5 list and perhaps there is more to the franchise as the movie is having its own sequel, Doctor Sleep. Recently, with thebeing pushed to this year, fans are now extremely excited for the movie. So, here is everything you need to know about the upcoming Doctor Sleep.

In the original movie, the main character, Jack Torrance died in the story but, what happens to his son, Danny Torrance after witnessing the horrifying development of his father became a big mystery. The upcoming sequel, ‘Doctor Sleep,’ will pick up the story from there.

The story takes place in a town in New Hampshire several years after the conclusion of ‘The Shining,’ and will follow Danny Torrance (now adult) as he meets a girl possessing powers stronger than him. He will have to do his best to protect the girl from a vicious menacing cult which is known as ‘True Knots.’

The cast of the upcoming Doctor Sleep includes:

Mike Flanagan will be taking care of the direction of the film.

The long-awaited sequel was initially slated to release on 24th January 2020, however, luckily for fans, it has been pulled earlier, and according to the latest reports, Doctor Sleep will be released 8th November 2019.