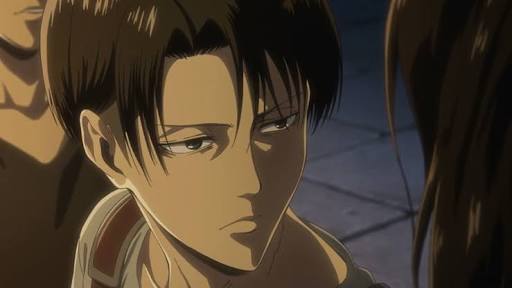 Hey everyone! Attack on Titan Chapter 114 spoilers are finally out, and it seems this month’s chapter will have you gasping for air. The chapter is very intense, sad and emotional at the same time. As you all may know already, we’re going to be focusing on the backstory of Zeke.

We finally go deep into Zeke’s childhood, and we see how his father and mother raised him. Zeke was taught how to be a good soldier, and they had high expectations from him, assuming that he would wield the powers of a Titan at some point.

However, Zeke never really wanted that. As his parents were plotting a revolution to overthrow the Marleyans, they did so recklessly, and hence we’re about to be found out.

At this point, Zeke met the former holder of the Beast Titan, named Xaver. Xaver tells Zeke to reveal all the information that he has to Marley so that just his parents get sent to Paradis Island. In return, Zeke and his grandparents will be saved.

Zeke does so and then grows up to inherit the Beast Titan and the dreams of Mr. Xaver which is to fix the broken world. According to Zeke, the only way they can do this is by giving the Eldians a painless death just as he did to Levi’s comrades.

With this, he plans to make his whole body explode and kill Levi in the process. Levi tries to get away but gets caught up in the explosion, severely injured while Zeke is blown to bits. Levi probably lost his leg because he was too close to Zeke and we’ll have to wait till March to see what happens in tbt next chapter of Attack on Titan.