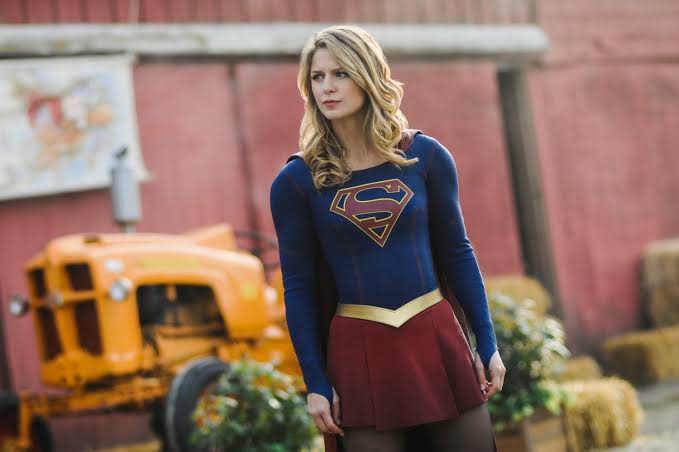 In this post, we are going to talk about Supergirl season 4 episode 12 where to watch, and spoilers. As we know, the show is into its most interesting part right now, as the previous episode featured two drug peddlers, Jerry, and Kevin whose stock of pills was glowing. They thought that it is still usable and they sold some of it to a couple of frat guys.

They did not know that the pills were glowing because of the energy released while Kara was reviving the doppelganger. Soon, the reaction of the pills turned those two frats into rage monsters. Supergirl had to work and arrest the guys, but that did not help anyways as the drugs’ effects were too much to handle for them. They could not even utter a word properly, which made the task even more hard for Supergirl. So, let’s talk more about the upcoming episode ahead!

The show is now eleven episodes deep into its fourth season, and the twelfth episode is due this week. The twelfth episode of Supergirl season 4 is scheduled to release on 17 February 2019. The show is broadcasted on The CW channel 8 PM every Sunday. However, the show took a break last Sunday, and it is returning this Sunday.

The next episode is titled ‘Menagerie.’ The show is also available on The CW app, where viewers just need to provide their cable TV subscription details to watch any of the CW shows online. Furthermore, there are numerous online streaming service providers such as Hulu, Roku, DirecTV Now where viewers can watch Supergirl by tuning into The CW at the mentioned time.

The next episode will feature Kara joining J’onn for an assignment, as she wants to forget what happened at the DEO. But she did not know that the project is linked to Alex’s case which involves the infamous villain Menagerie. Also, Nia is supposed to invite Brainy for her Valentine’s day party. So, it would be an interesting episode, and you can check out the trailer of the next episode below!