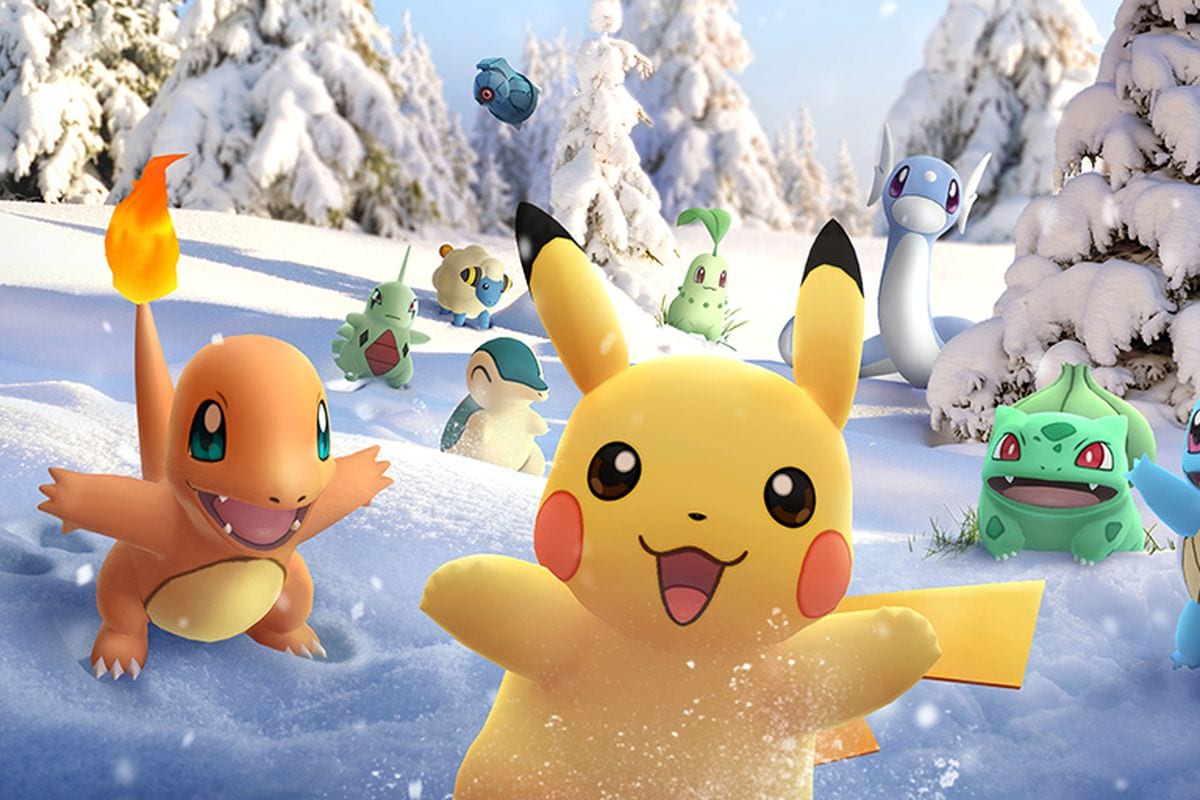 It was proposed in the Northern District of California that there was anregarding the lawsuit against Pokémon GO Game. It seems that the settlement has been offered.

Here’s what the settlement proposes:
The agreement will be applied to everyone in the US who owns or leases property within 100 meters of a location Niantic has designated, such as a PokéStop or a Gym. I mean this does seem awful not only for Niantic but for the fans. Niantic will also have to make commercially efforts to correct their nuisance actions.

The lawsuit is mainly against enrichment and nuisance claims against Niantic. On top of that if the settlement is agreed upon, then Niantic will have to keep a straight complaint option on the game’s website and then deal with at least 95% of the complaints inside 15 business days. If any charge requires the removal in a Pokestop or gym in game, they have to do so within five business days.

Even though Niantic have dealt with the real-life complaints but they still don’t have a page on their website, dedicated to hearing complaints. The other thing that this settlement requires is that they maintain a complaint database. Apart from this Niantic might have to pay reasonable sums of cash to the lawyers and plaintiffs.

The initial lawsuit was filed in 2016. I think that Niantic will not accept this settlement as it seems too hard to keep up with especially dealing with almost all complaints in just 15 days. Nonetheless, I hope that this case is put to rest soon.