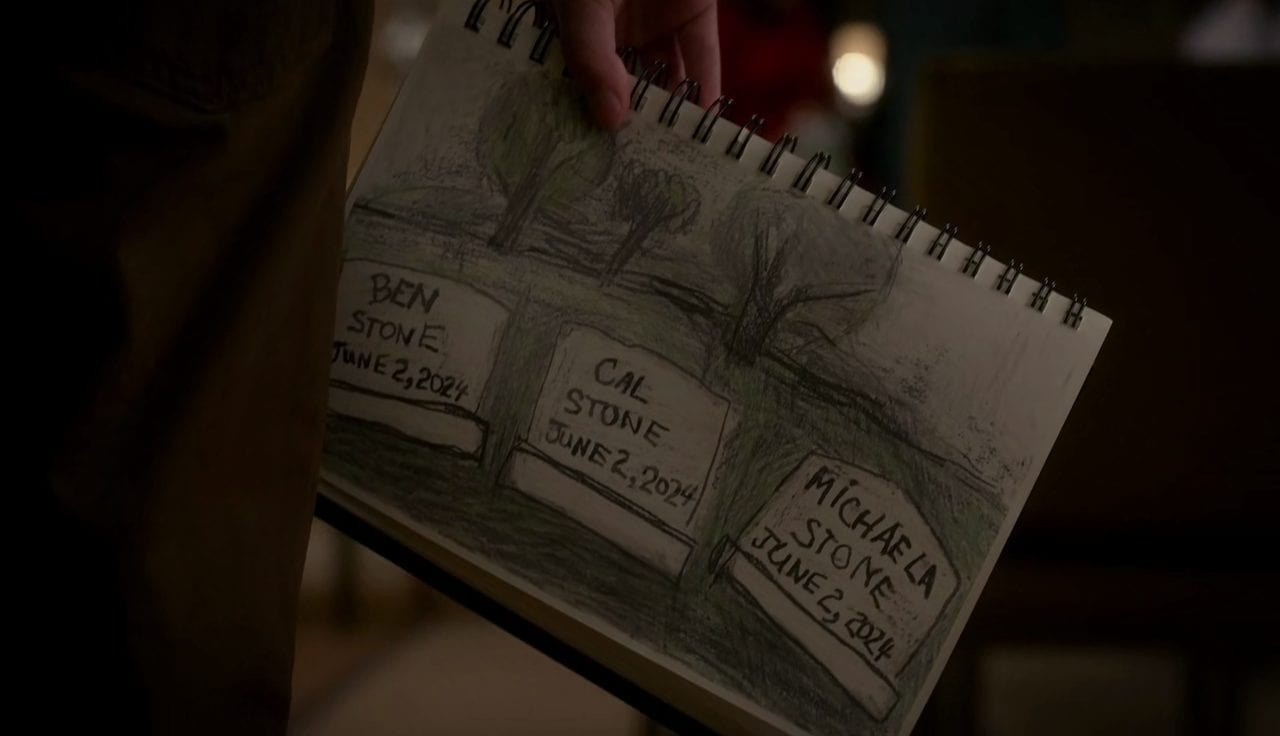 There’s a lot of tension in the last episode of Manifest. Griffin, who was about to reveal the secret of the callings suddenly dried by drowning while he’s in the land. Saanvi went to see a doctor to help in the PSTD, and surprisingly, the therapist is the Major. Grace is pregnant with Danny’s child. Who was shot in the last moments of the season? In Manifest Season 2, the explanation for the callings as well as the expiration date theory is expected to be explored. In the meantime, Manifest creator Jeff Rake teased some of the things that might happen in an interview with Entertainment Weekly

Manifest Season 2 might show its viewers a lot of things as well as a peak in the truth of what’s really going on. According to Jeff Rake, small details about the show, like Grace’s pregnancy, aims to build more effect in the next season. Rake stated that viewers are open to theorize about who the father of Grace’s child will be. In addition, he teased the possibility of Ben finally snapping out because of a lot of pressure and problems that he faces. 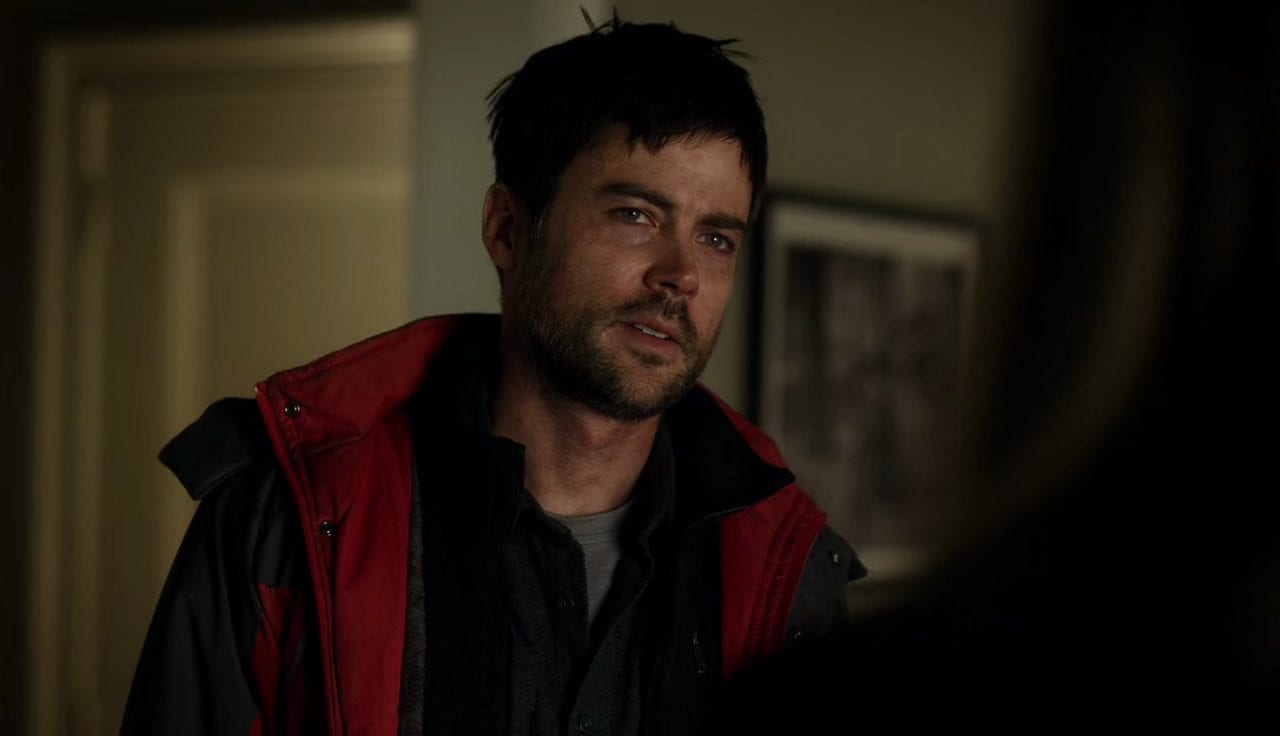 As for Griffin’s death, Rake also left two possibilities for the character’s death. The first one is because he is about to reveal the callings to the world. The second possibility is the expiration date theory, where characters die after the consumed their borrowed times. When asked about Zeke’s expiration and death (one year later, he will freeze to death), Rake answered that these theories would be reasonable. Rake also revealed that there’s actually going on between Mic and Zeke, and both characters are aware of it. So far, Zeke is a gray character, and Rake expects viewers to look forward and see if the character will veer toward darkness or toward the light. 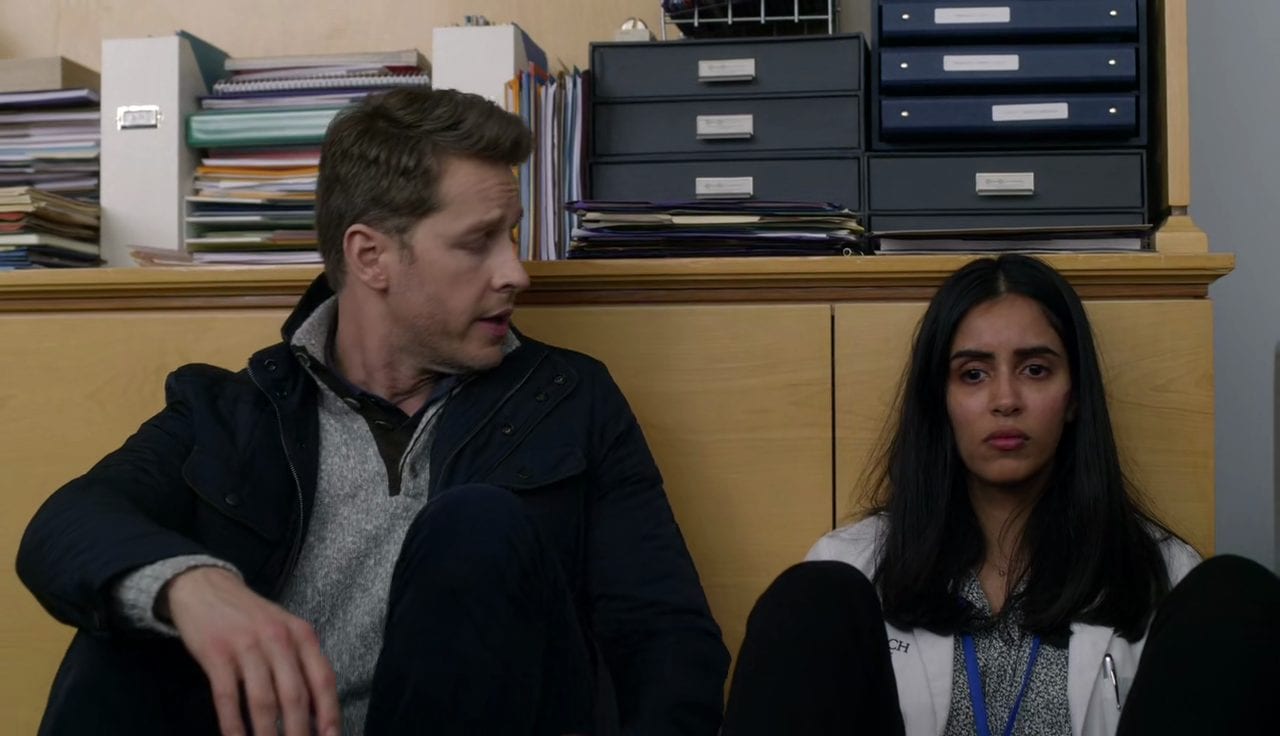 Last but not least, for fans who really like shipping Saanvi and Ben, that might not happen. According to Rake, he only sees the two characters being friends and that from the start, he wants to establish Ben and Grace’s marriage. Things might still change in Manifest season 2, but this one might as well be carved in stone (no pun intended).